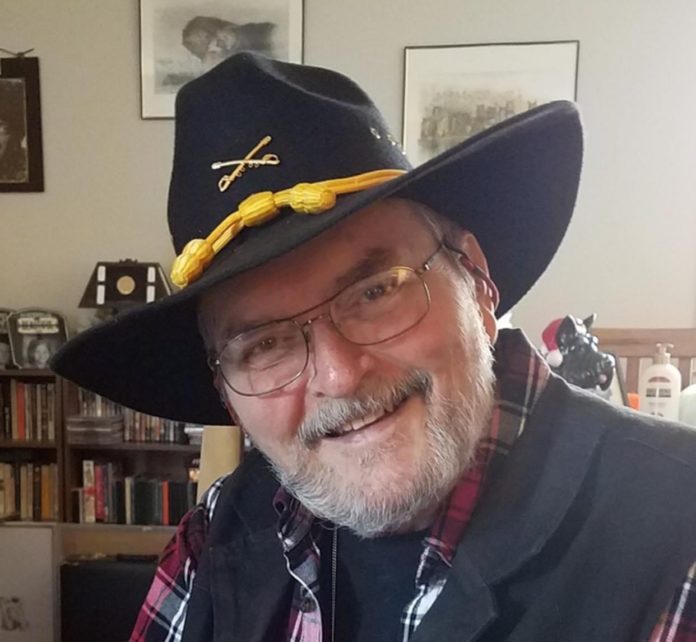 After the war he was stationed in Lander, WY serving the Army as a recruiter, later moved to California and earned his Bachelor’s degree at USC and later taught History and Science in Stuttgart Germany.

Many years later John returned to Lander, Wyoming where he retired and met his life partner Christine.

He made friends with everyone he met; he could make a stranger feel like they had known him for years. He told great stories including fact and fiction, had a great way with words and knew just what to say in a given moment.

He will be loved and missed greatly.