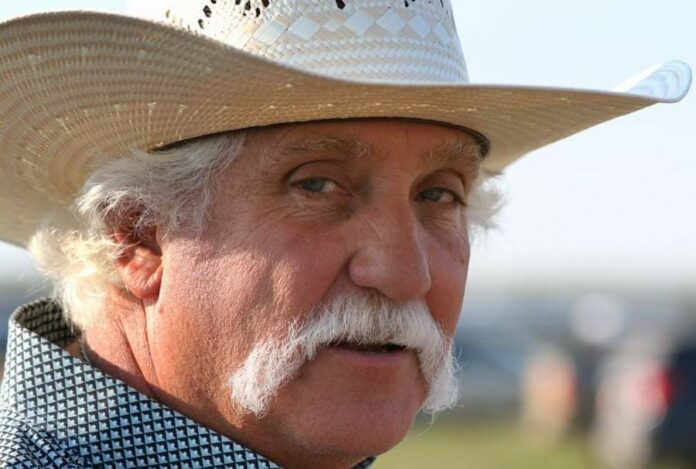 Timothy James Gilland, age 60, of Lander, Wyoming passed away August 20, 2021 at his residence.

Tim was born in Casper, Wy on March 4, 1961 to Jerry Glynn Gilland and Ella Dean (Snyder) Gilland. He graduated from Lander Valley High School in 1979. He proudly served his community for over 40 years of service at Ward Six Fire Protection District No. One in DeQuincy, Louisiana from 1988 – and Retired as Fire Chief in July 2018 and a former Crime Deterrent Unit Sergeant at Calcasieu Parish Sheriff’s Office in Lake Charles, Louisiana from October 1990 until he Retired in May 2017. Tim proudly started his own business in 2015, Broken Oxbox Emergency Response Educational Service. After retiring Tim returned to the Mountains that he loved so much in Lander, Wy and continued serving his community by joining the US Forest Service in the Shoshone National Forest until his passing. Anyone who was acquainted with Tim knew he was a man of faith and of integrity. His passion was his family, his friends, mentoring everyone he came in contact with in every aspect of his personal and professional life; Sheriff’s department, Fire department, Forestry service, Rodeo and Bullriding association. He enjoyed hunting, guns, rodeos, Kolyn’s bullriding, jeeping in the mountains and helping his family and friends.

He is survived by his grandson Kolyn, his daughters, Raechel Gilland and Angyl Flores; granddaughters, Valon, Tyira, Jayde, Alyssa and Aleyah; great grandchildren, George, Rose and Sabastian. He is also survived by his mother, Ella Dean Gilland, his brother, David Gilland and his faithful four legged companion, Maverick. Along with his Special Friends, Ms. Jerri Pearson and Dean Lappe.

He was preceded in death by his father, Jerry Gilland and his best friend, Jimmy Pearson.

A Memorial Service will be held at 2pm, Saturday, September 11, 2021 at Louis Lake Lodge, Lander, Wy.