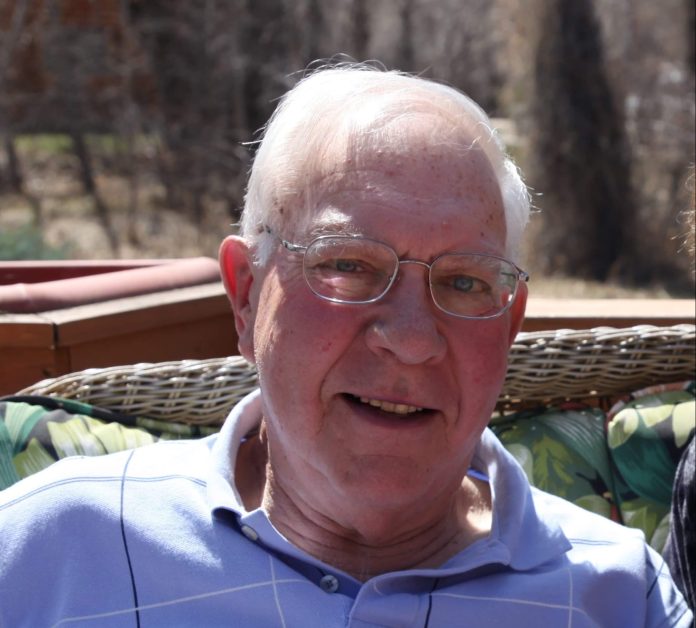 He was born September 20, 1942 in Evanston, WY, the son of the late Karl and Mary Polson. After graduating from the University of Wyoming, Tom worked for the Forest Service, Sweetwater County School District #2, and for Allied Chemical/General Chemical.

Tom enjoyed trains and working in his shop. He was skilled in woodworking and had excellent carpentry skills. He also enjoyed fly fishing, hunting, and following Wyoming Cowboy athletics.

Tom married Gail McIntosh in 1967 and raised two children in Green River, WY. He later moved to Portland, OR and finally to Lander, WY to enjoy his retirement.

Per Tom’s request, no service will be held. In lieu of flowers, donations can be made to the Lander Senior Center.