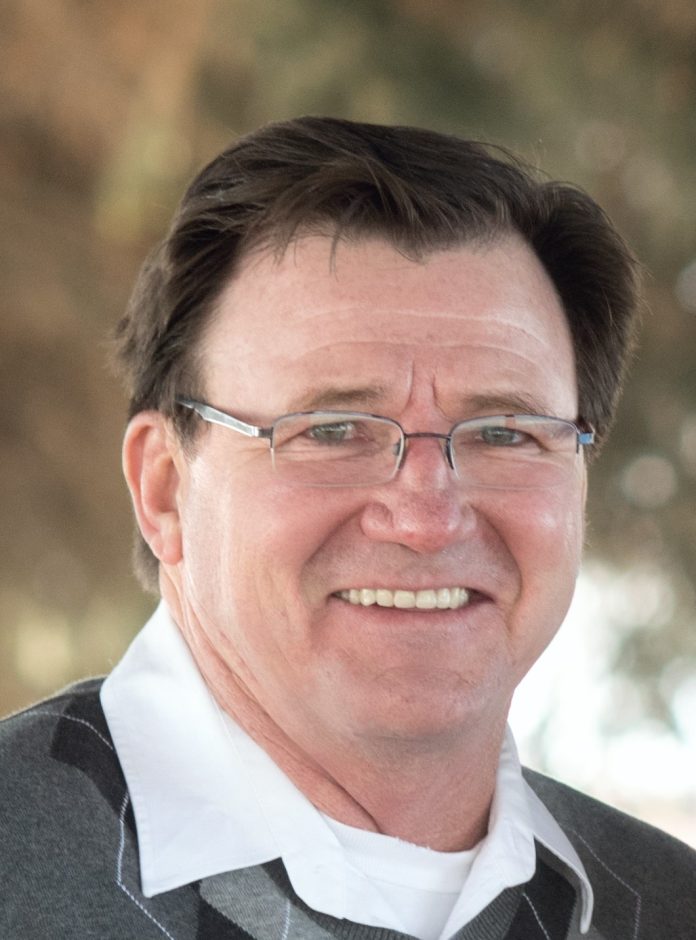 It is with heavy hearts we share with you my brother and I said goodbye to our father on January 12, 2022. This was unexpected as he was receiving care at the U of U Hospital. Our father was the most wonderful, loving and selfless man. We are at a loss and not sure where to pick up from here. How do you wrap up in words how much your dad means to you and how important he is to you? He was everything to us. He was all we had. He raised us.  It’s only been the three of us our entire lives, … now he’s gone. No one will ever understand how much he meant to us. He was dad and mom and the only one we could count on and turn to. He showed up for everything and was our biggest supporter. He struggled with a few health issues that rapidly worsened. Our father is finally healthy, happy and walking in peace.  I pray he is watching over us and our kids like a guardian angel. There’s a huge hole now.  He is not here to tell us what to do and how to get through it. Life isn’t fair or long. Hug your families tight you just never know when it’ll be the last one you get.

Ron was born December 16, 1963, to Don and Barb Van Riper in Lander Wyoming. He attended Mill Creek elementary school and graduated from Lander Valley High School. We were told he was an outstanding wrestler, which makes sense because he was the youngest of four brothers. After high school he moved to Evanston Wyoming where he was an electrical apprentice while building the new high school. He later met and married Sheryl Day. They had two children Victoria and Joshua. They soon divorced and he raised both kids on his own. If we have anything to say on how great he did, he did outstanding! Our father was one of a kind and the best of the best.  With a funny and morbid sense of humor that he passed down. He worked in the mining industry as an electrician for years. He was promoted to grandpa in May of 2014 when his first grandson Carson was born. He gained three more grandchildren Knox, Olivia and Addalyn. He is survived by his children Victoria (Andrew), Carson and Knox Vanich, Josh (Kristi), Olivia and Addalyn Van Riper. His parents Don and Barb Van Riper. His siblings Don (Edie), Jerry (Sue), Barb (Randy), Allen (Tara), Bob (Kathy) along with many nieces, nephews, cousins and friends.

There will be a memorial service to celebrate the great man he was (to be announced later). God knew what he was doing calling up this guy. We had him look after us all these years and now everyone has gained one of the best angels looking after us all. In lieu of flowers or donations please just hug your families close. If you would like to send a card or memories of our father please mail them to 439 Frisco Court Spring Creek, NV 89815.