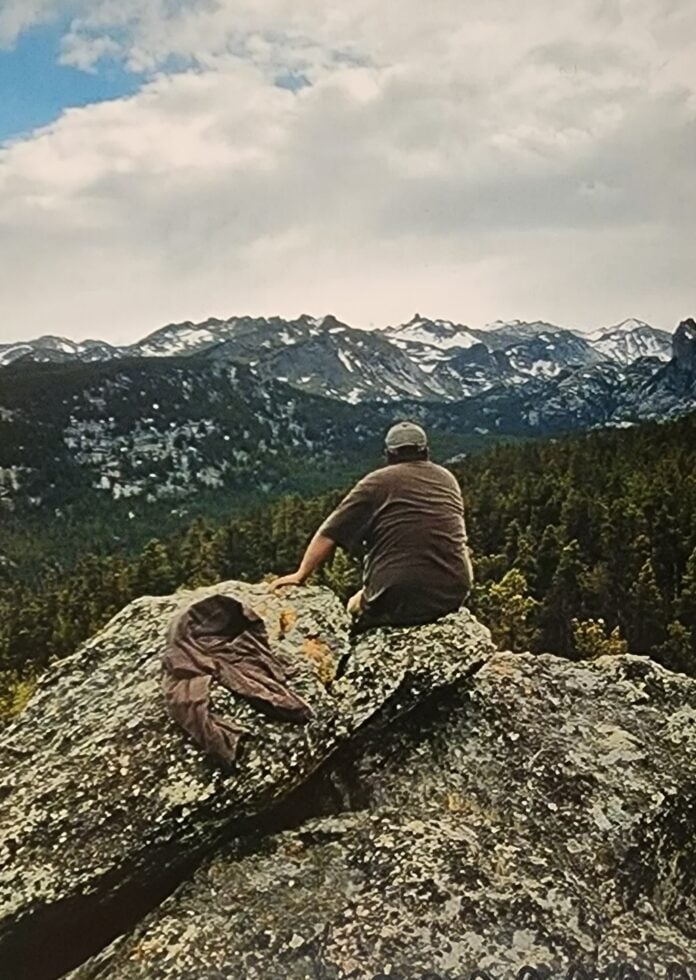 Proceeded in death by:

Due to our pain and suffering of the loss of our loved one, we are sorry if we have excluded or forgotten anyone.

So glad it’s you