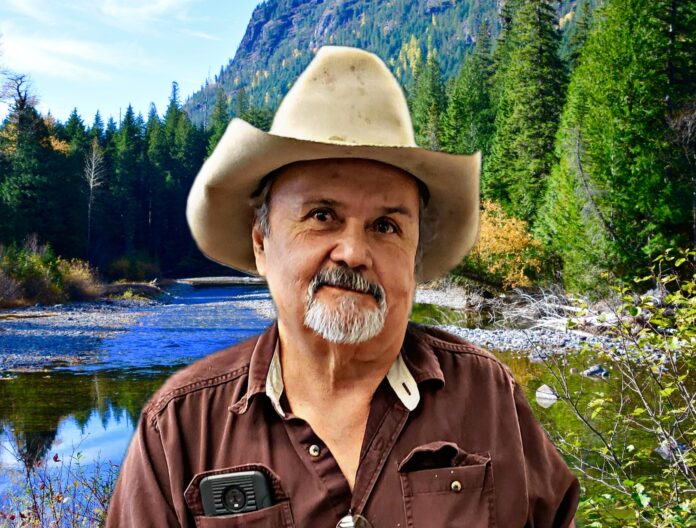 JR earned the highest rank of the Scouts BSA program, Eagle Scout. He was baptized in the Catholic faith, served as an alter boy, and attended St. Stephens Indian School. During his high school years at St. Stephens he played right tackle and with his team won 3 years 1st Conference and 4 years All State Conference.

After graduating from St. Stephens High School, JR was drafted to serve the U.S. Marine Corps. He was enlisted in the First Platoon, India Company, 3rd Battalion, 7th Marine Regiment. His combat specialty was Grenadier (Weapon M-79 Grenade Launcher). His comrades had trouble pronouncing his last name, Lajeunesse, so he was refered to as Corporal Izzy. He was wounded during Operation Foster on November 21, 1967 and awarded the Purple Heart.

Although he was told he would never walk again, JR defied the odds and walked with only his cane for over 50 years. He went on to coach little league baseball and basketball in Hudson, Wy. for the Hudson Hornets. JR also completed several college courses at Central Wyoming College and Wind River Tribal College. During the 90s and early 2000s, JR’s chariot racing teams won numerous awards and belt buckles. He played in the APA and VNEA pool leagues with his daughter and sons and won numerous awards and patches.

JR was a lifetime member of the VFW, American Legion, and Marine Corps League. He was also a member of the Wind River Chariot Club and American Quarter Horse Association. He was a wonderful artist and photographer, as well. JR always enjoyed helping others and making people laugh.

JR passed away on August 12, 2021 at the Billings Clinic Hospital after a lengthy battle with surgery complications.

Funeral Services will be held graveside at Chief Washakie Cemetery on Friday, August 20th at 10am. Covid restrictions are in effect and masks required.