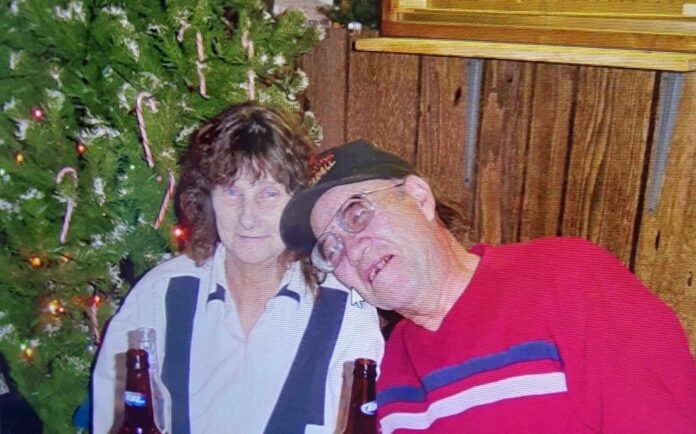 Henry was born April 15, 1947 to Sam Chavez and Felonise Wells in Powell, Wyoming. He grew up in Lander, marrying the love of his life, Illel on December 27, 1971. Together they had 3 children, Tina, Linda and Henry Jr.. He was known for his strong work ethic while working various jobs: ranch hand work, custodial positions, and restaurant industries. He was always willing to help anyone he could. Family was first to Henry. He loved family gatherings and enjoyed being with friends. Henry always wanted everyone to be happy and enjoy life. He will be greatly missed.

Family will have private graveside service at a later date.