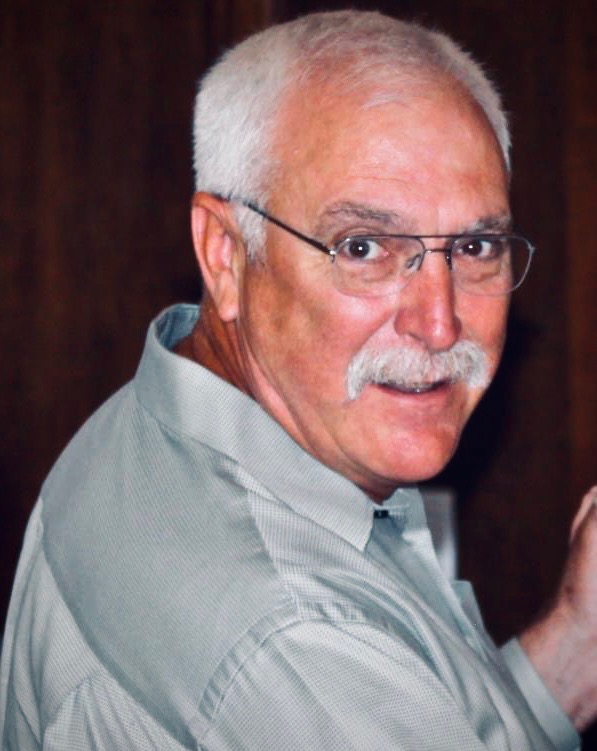 Frank Hamilton, died January 18, 2023 at the University of Utah Hospital after a 7 year fight with metastatic melanoma.

He was born November 19, 1954 to William Leslie Hamilton and Mary Hicks Hamilton in Lander Wyoming.

He was involved in many activities during his school days in Lander including band, basketball, cross country and track. He was a four year varsity letterman as well as a member of the Royal Order of the Tiger. His 880 yard track record in the two mile relay was a conference record for many years and he was part of the 1971 Wyoming state championship track team. He even gave rodeo a try for a brief spell.

Frank graduated from the University of Utah with a degree in civil engineering. He worked primarily in water resources and hydrology. He was especially proud of his involvement in the construction of the Smith Morehouse dam in the Uinta Mountains as well as his ongoing assessments of the five Salt Lake City owned dams. His last large project was as construction engineer for the Ninth South storm drain project in Salt Lake City. He semi-retired in 2009 after his move back to Lander to take care of the Tipton properties and to facilitate the build of his own retirement home.

He married Leslie Tipton in 1974. They raised their three children, Jon, Sarah and Meghan in Salt Lake City. Frank enjoyed skiing, fly fishing, especially on the San Juan, beer brewing, and generally designing “stuff”. After designing, began the build – redwood decks, garages, house remodels and furniture. His travels took him camping in the Libyan desert and to Siberia’s Ob River via the Trans-Siberian Railway for two spectacular total solar eclipses.

In his retirement years he loved/hated golf and worked on his property projects- irrigating, fence building, and finding any kind of work to do on the tractor.

He leaves behind his best friend and wife Leslie of over 48 years, and his lasting legacy —his children, Jon, Sarah Teofilo (Ryan) and Meghan Kuehn (Nick) as well as four grandchildren. He was grateful he was able to see his grandchildren, Luke, Lily, Beau, and Evie born after his diagnosis of metastatic melanoma.

We thank the staff and physicians at Huntsman Hospital. They provided extraordinary care for Frank over the last seven years.

A celebration of his life is planned for late spring or early summer in Lander Wyoming.