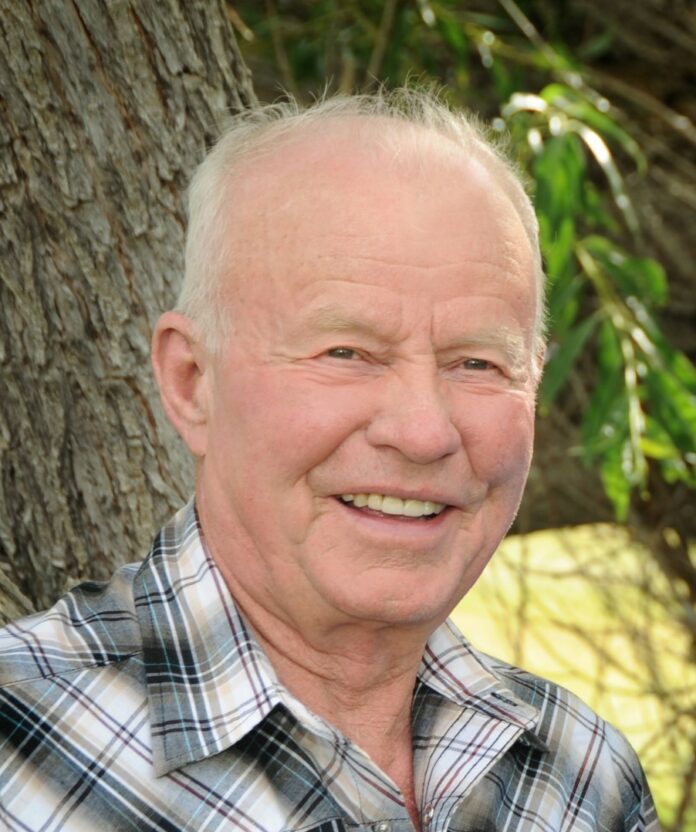 Lander resident Bob Boedeker, age 83, died of complications from pulmonary fibrosis, pneumonia, and COVID on September 18, 2021.  Bob will be cremated and ashes will be spread at a later date.  Bob did not want a funeral, and believed in celebrating his well lived life when he was alive.

Bob was born on June 16,1938, to Ralph and Agnes Boedeker. He was the middle child who loved mischief his whole life!  He was born and raised in Lander, attended Lander schools, and chose to spend his life in Lander.  Bob was a member of the U.S. Army and was honorably discharged.  He graduated from the University of Wyoming in 1964 with a degree in Wildlife Biology.

The best decision Bob ever made was to marry the love of his life, Fritzy Marburger, on March 10, 1962.  Their marriage was blessed with the addition of Kenneth Wade and Carrie Kay. Bob was proud of his 59 ½  year marriage and his children.

Bob believed in working hard and playing hard. He was skilled at many things and had extended work experience in various trades.  Throughout his lifetime he had been a uranium mine worker, wildlife biologist and fire manager for the BLM, US Steel foreman, manager of Louis Lake Lodge, outfitter and hunting guide, manager of Rocky Mountain Sporting Goods, rancher, reclamation worker, carpenter, and behavior specialist at Wyoming Indian Schools. Bob was one of the Founding Members of Water for Wildlife, an original member of the One Shot Antelope Hunt and was honored by the Game and Fish for his early work which later helped to create the National Bighorn Sheep Center in Dubois.

Bob had natural charisma and authenticity. His sense of humor and quick wit was always at the forefront; he loved to joke around, laugh, and make others laugh. Playing board and card games with Bob almost always resulted in laughing until your sides and face hurt!  His son in law thought he would have been a great comedian if he hadn’t had difficulty hearing.

He is survived by his wife, Fritzy; daughter, Carrie (Scott) of Gillette; son, Ken (Wendy) of Houston TX;  grandson, Mack (Amber); granddaughter, Mackenzie; younger sister, Ruth; nephew, Dale (Karen) of Gillette; extended family and many friends.  Bob had a special place in his heart for the little girls who brightened the last years of his life: Kennedee Stott, Adalyn Stott, and Kaycee Espinoza.  Bob was preceded in death by his parents, and older brother, Ed.

The family would like to thank their neighbors who helped in so many ways, the Nuclear Partners nurses and assistants, and the medical team of Sage West Hospital.  Condolences may be sent to PO Box 482, Lander WY 82520.