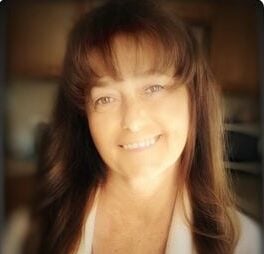 On the morning of January 6th, 2023 Arleen Englert of Lander died at the age of 56. No services will be held at this time, a celebration of life will be held at a later date.

She was born November 2, 1966 in Rock Springs Wyoming. After graduating Lander Valley High School, Arleen found her purpose in the service industry where she spent many of her years. Everyone who encountered Arleen knew she had an enormous heart and would help others any way she was able to. Her greatest joy was relaxing in a camp chair, George Strait filling the silence while she watched her grandchildren cast a line into the lake. Arleen went through many ups and downs with her health battle but now rest peacefully leaving her loved ones with heart filled memories.