Identities of two individuals found dead Saturday have been released 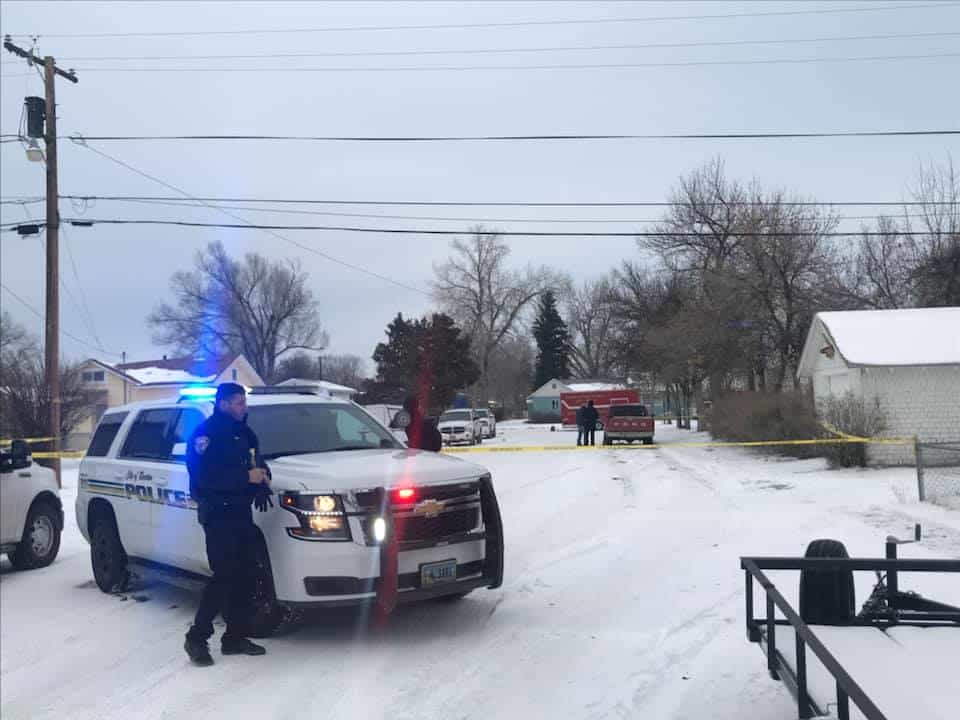 The Riverton Police Department has issued a statement regarding the identities of two people found dead inside of a house in the 1100 block of East Main Street in Riverton Saturday afternoon.

The deaths are being investigated as a double homicide, and scanner traffic Saturday indicated both of the deceased were victims of gunshot wounds. Despite the report, that information has not been confirmed by law enforcement thus far.

Earlier Saturday afternoon, RPD responded to a suicide call from a motel on North Federal. RPD Captain Todd Byerly explained that the two events are unrelated.

The two decedents in relation to the incident in the 1100 block of E. Main have been identified as 30 year old Jocelyn Watt of Riverton and 30 year old Rudy Perez of Riverton. At this time, no further details of the investigation are available. Anyone with information that may aid in the investigation is encouraged to contact the Riverton Police Department at 856-4891,

Congratulations to SageWest’s November Employee of the Month, Kevin Anderson!

County 10’s Holidays 2022 page is here to bring you everything Christmas in Fremont County!

#Whatshappening: RYSA Europe tour is kickin’ up the fundraising with a Pizza night