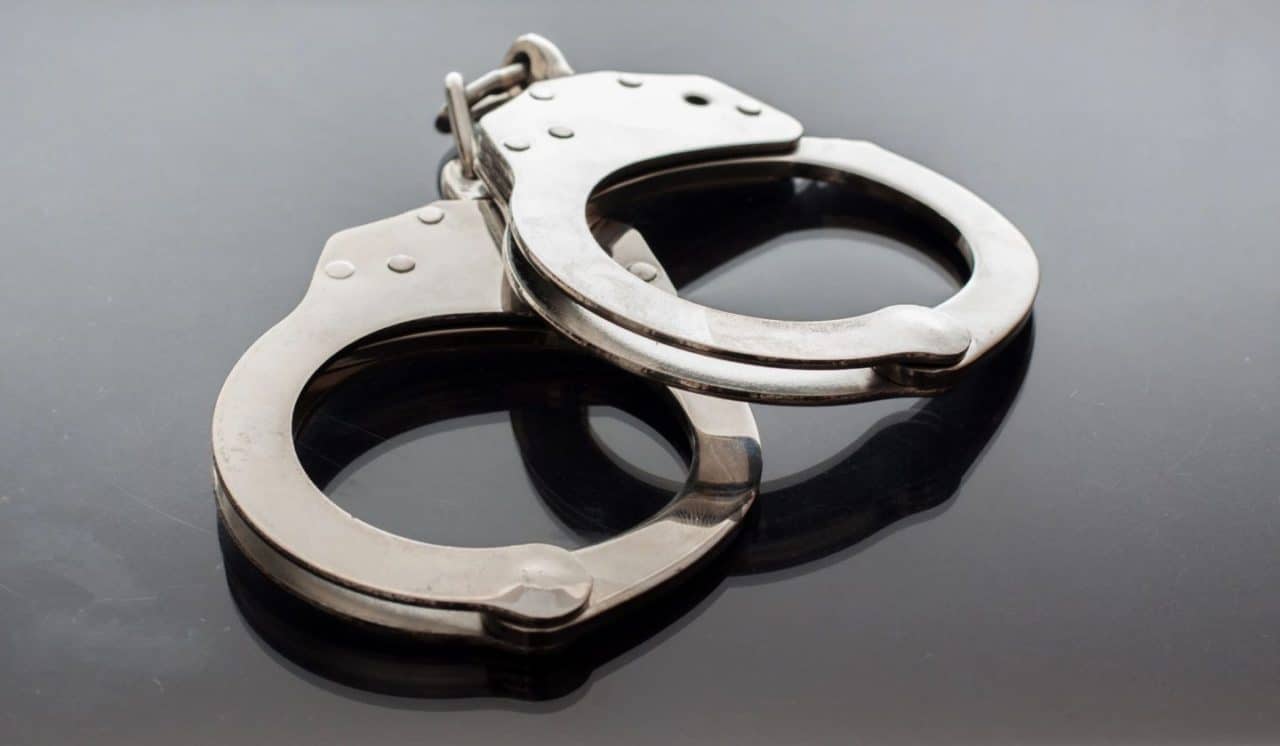 A 26-year-old Hudson woman was arrested after allegedly driving drunk in Riverton on Sunday afternoon.

At 2:50 p.m. Sunday, the Riverton Police Department and Fremont County Sheriff’s Office received a call about an erratic driver and a hit-and-run.

According to a resident on Mary Anne Drive in Riverton, a white SUV hit their trailer, then flipped him off. The vehicle proceeded to the 900 block of East Monroe Avenue where it crashed into a fence and struck mailboxes.

Fremont County Undersheriff Ryan Lee confirmed with County 10 that there were no injuries. Lee said Fremont County Sheriff’s made the arrest and dealt with the crash scene on East Monroe, and the Riverton Police Department dealt with the hit trailer on Mary Anne Drive.