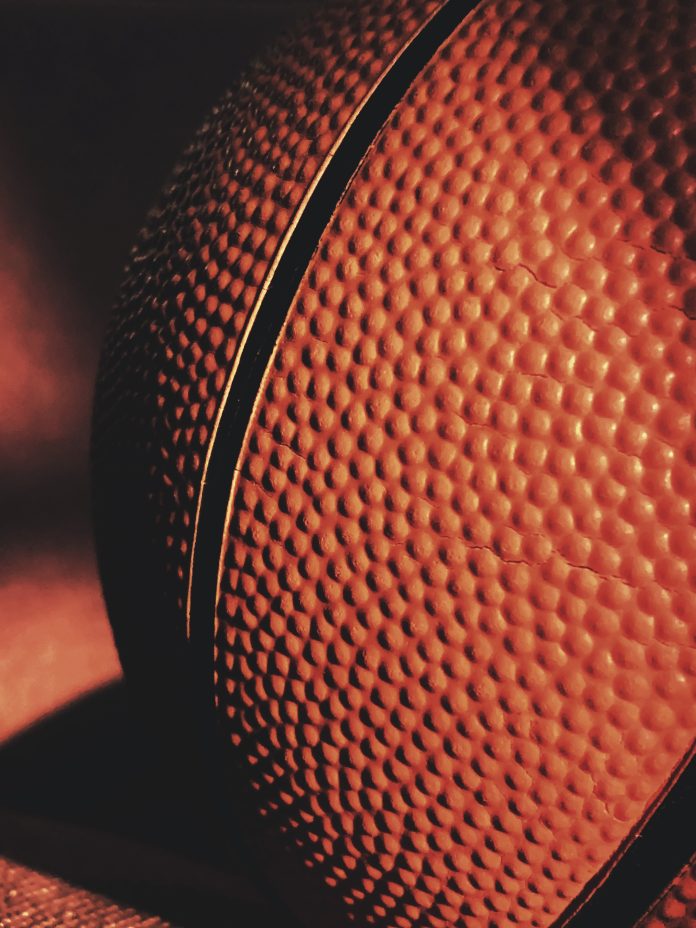 (Fremont County, WY) – Recent Wyopreps rankings have been released. Fremont County had no new teams make the polls but saw changes with the teams currently in.

On the girls side Wyoming Indian in class 2A remained at third this week the Lady Chiefs recently defeated Wind River on Saturday and Tuesday. The Lady Tigers moved up one spot from fourth to third. The Lady Tigers have defeated three consecutive ranked team in Lyman, Mountain View, and Pinedale.

The boys side had movement in Class 2A. Wyoming Indian who was ranked fourth last week is now fifth. Wind River moved up from fifth to third. Both teams have seen each other twice since Saturday. With both teams winning at their home court. Dubois keeps behind Upton Sundance and remains at two. Riverton and Lander received votes but did not make the rankings.

Hot gym on a cold night – Riverton over Lander

Rivalry goes to the Lady Wolverines