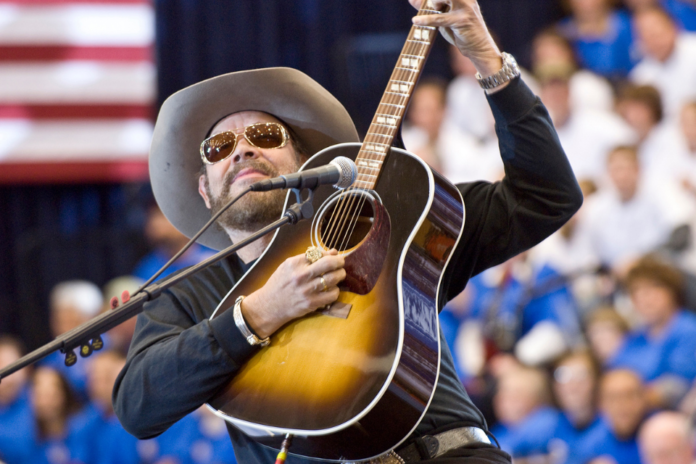 During an era with not a lot of live music, country legend Hank Williams Jr. announced a show at the famous Million Dollar Cowboy Bar in Jackson.

Tickets started at $100 and went up to $500 for the limited seating, socially distanced event. They sold out in two minutes flat.

This will be Williams Jr.’s first live performance since being inducted into the Country Music Hall of Fame this fall.

The show is set for Friday, November 20th and will be offered via live stream here.

For more details about Williams Jr’s show, check out this piece from Buckrail!

How active is Wyoming compared to the rest of the country?

Wyoming ranks third in the country with employee hiring struggles

Where does Wyoming stack up in the “Great Resignation?”

Wyoming’s most popular “Should I ___?” Google search

Wyoming has 5th lowest tax rates in the country