Grizzly hunt protester receives one of the twenty two tags 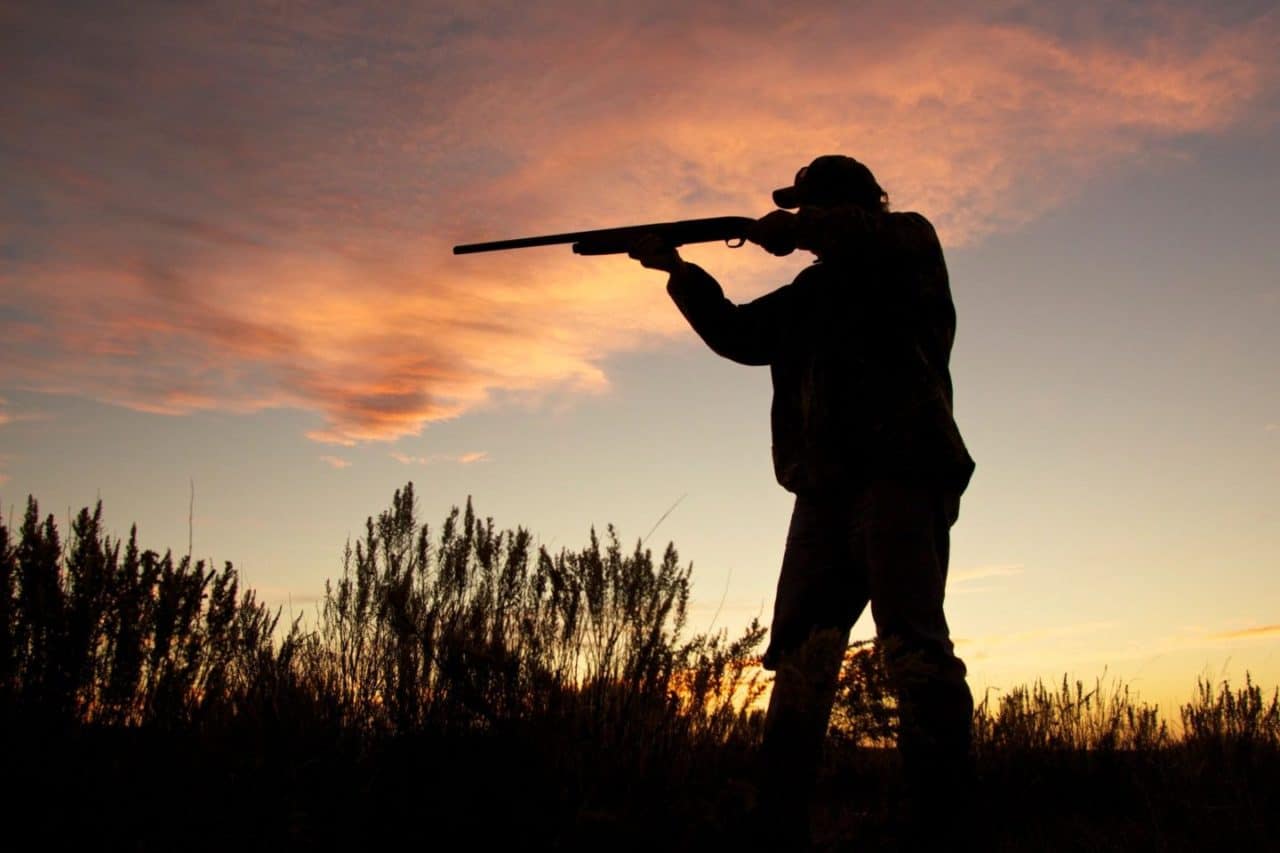 Tom Mangelsen, an outspoken critic of the Wyoming grizzly bear hunt, has scored a license according to the Jackson Hole News & Guide.

Mangelsen is a Nebraska native who has become famous for his nature photography, with works in galleries throughout the Rocky Mountain region.

He told the Jackson Hole News & Guide that he “about fell off my chair,” when he learned he was one of the 22 tag recipients for this year’s grizzly hunt. Mangelsen had publicly opposed the grizzly hunt, and joined a movement of protesters who applied for grizzly tags with no intention of hunting the animals.

You can read more from Mangelsen here.