Lander– At the direction of the United States Fish and Wildlife Service the Wyoming Game and Fish Department captured and relocated an adult male grizzly bear on May 7, 2020.

The bear was captured for killing livestock on private lands near the South Fork of the Shoshone River, southwest of Cody, WY. In cooperation with the U.S. Fish and Wildlife Service and the Shoshone National Forest, the bear was relocated to the Wiggins Fork Creek drainage approximately 14 miles north of Dubois, WY.

Bears that are considered a threat to human safety are NOT relocated. Grizzly bear relocation is a management tool afforded to large carnivore biologists to minimize conflicts between humans and grizzly bears and is critical to the management of the population. When other options are exhausted or unattainable, Game and Fish will attempt to capture the bear. Once the animal is captured, all circumstances are taken into account when determining if the individual should be relocated or removed from the population. If relocation is warranted, the selection of a relocation site is determined to take into consideration the age, sex, and type of conflict the bear was involved in as well as potential human activity in the vicinity of the relocation site. This particular site was chosen due to the lack of human presence and the ability to release the bear several miles behind closed gates. Consultation with the appropriate personnel and agencies occurs to minimize the chance of future conflicts and maximize the survival potential of the relocated grizzly bear. Bears that are deemed an immediate threat to human safety are not released back into the wild.

For more information on grizzly bear management and reducing the potential for conflicts please visit the Bear Wise Wyoming page by clicking here. 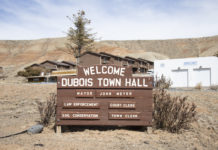 Wednesday May 12th Town Council meetings for Dubois and Pavillion 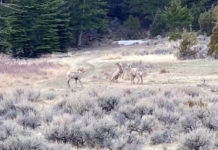 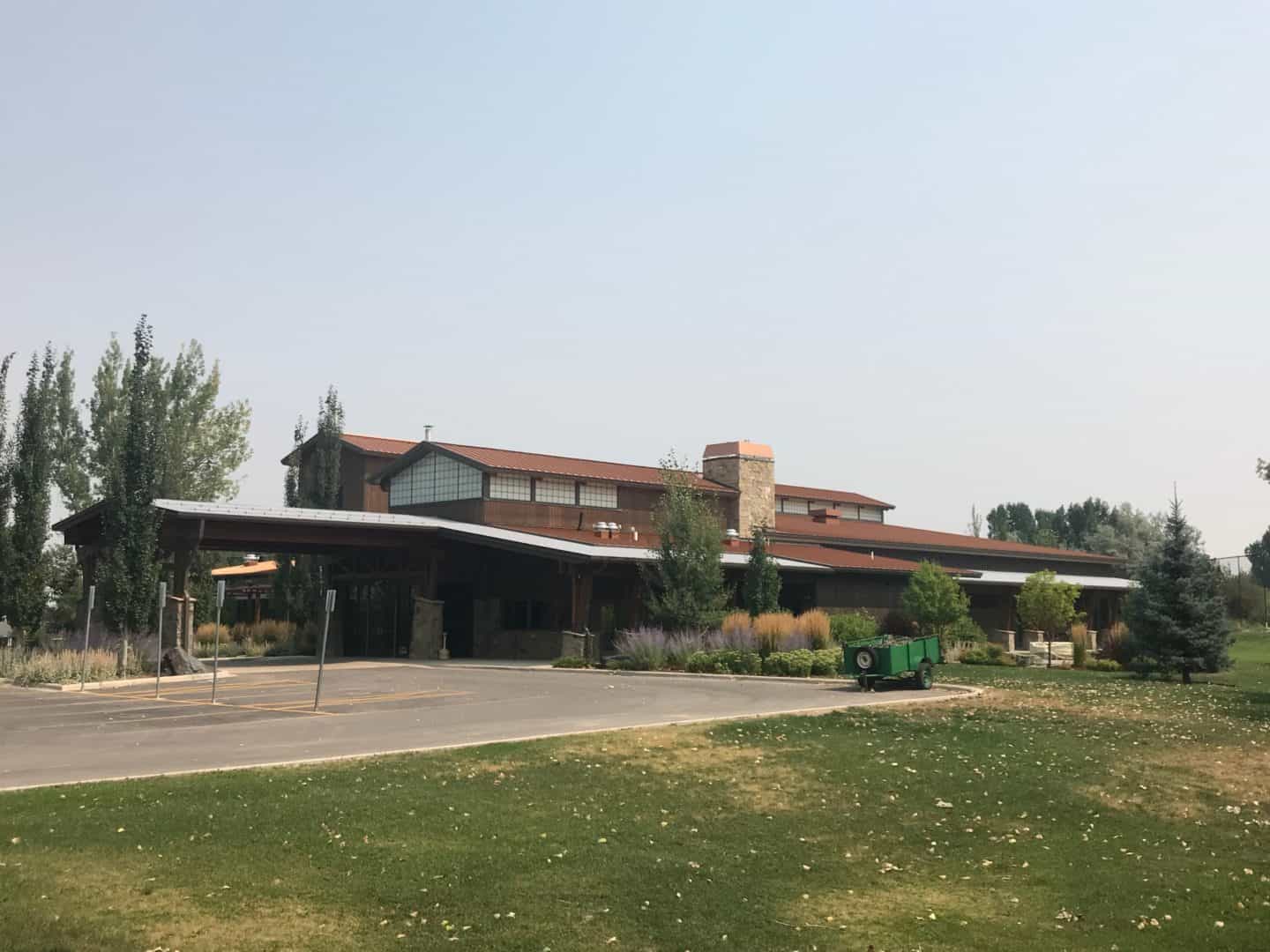