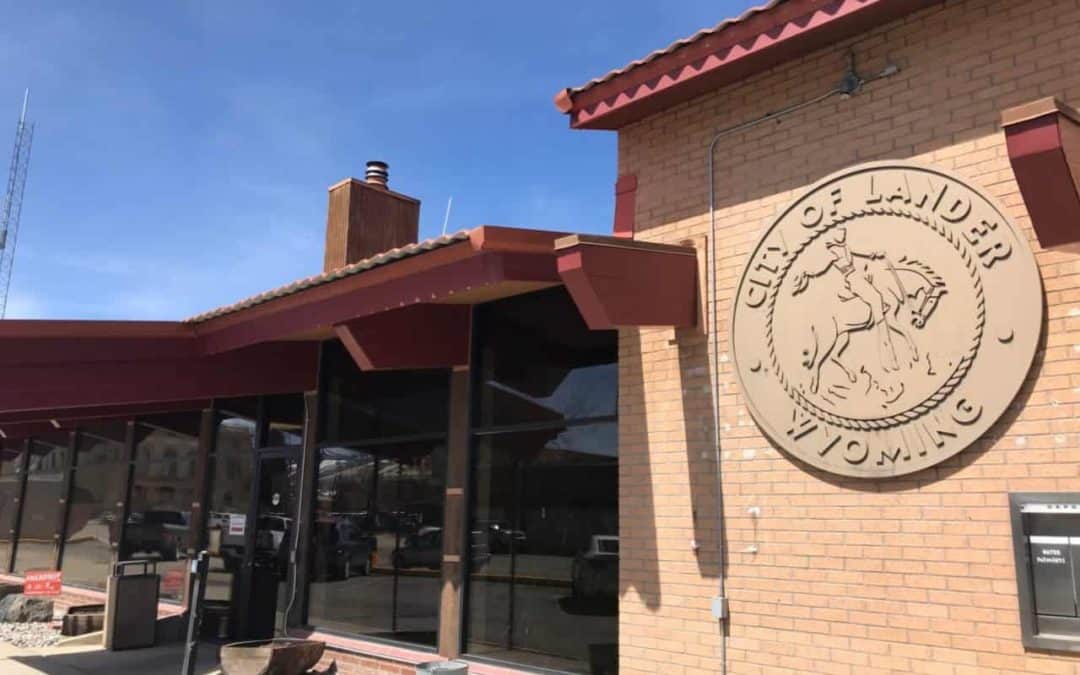 (Lander, WY) – The Lander City Council will convene for a regular meeting on Tuesday, October 12th, 6:00 PM, in the City Hall Council Chambers.

Agenda items include the potential authorization for the Mayor to sign the Land Water Conservation Fund (LWCF) Popo Agie River Park agreement for a $250,000 grant, as well as a Project Partnership Agreement with the US Corps of Engineers for design and construction of flood mitigation.

There will also be a proclamation officially naming October as National Domestic Violence Awareness Month, as well as a LIFT Committee update from Andy Gramlich.

The full agenda is below.

I. Pledge of Allegiance

Football enters the second half of the 2022 season