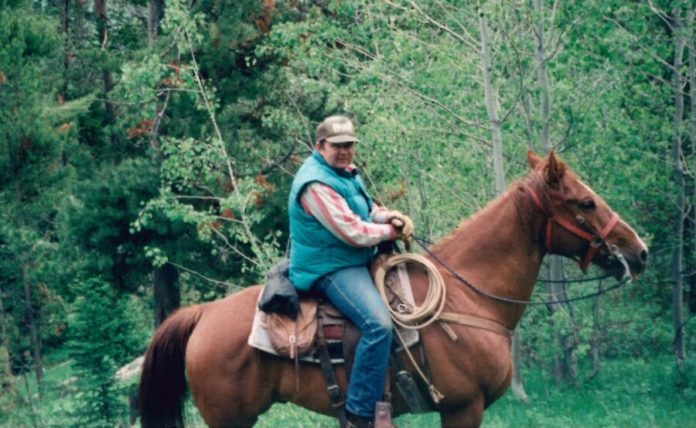 Gary Lee Hedges, 73, devoted father and loving husband, left this earth suddenly butwith his boots on, January 6, 2021. He was born March 25, 1947 to Mervin Jasper and Rosalyn Hedges in Lander, WY.

Gary graduated from Fremont County Vocational High School in 1965and attended Porterville horseshoeing school in California. After being drafted into the army Gary left to serve his country in the Vietnam war for two years. Upon returning from the war he married his best friend Linda Sue Moses in Jackson Hole, WY on February 7th, 1970. Gary and Linda had four amazing children, Ryan, Brandy, Logan and Jessica. Gary was an avid outdoors man and rancher. He worked at the National Elk Refuge in Jackson Hole feeding the elk by horse drawn sleigh. Gary considered himself lucky by being able to work numerous guiding and outfitting jobs, which was his passion. He was awarded guide of the year in 1971. He worked for several ranches over the years and was most at home on the back of a good horse.

He loved what he did and was a hard working man who never left a job undone. All who knew him could easily say he was a quiet spoken man, therefore when he did speak, everyone listened to what he had to say. More often than not it was a sarcastic remark that resulted in laughs, but he could also be very insightful and give great advice. He spent his later years being an extraordinary grandpa passing on his wisdom of fishing, hunting and work ethic to his grandkids.

Gary was preceded in death by his parents, his older sister Kathleen Daniels, and sister-in-law Sandra Hedges. 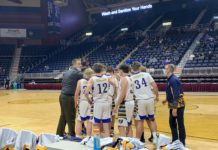