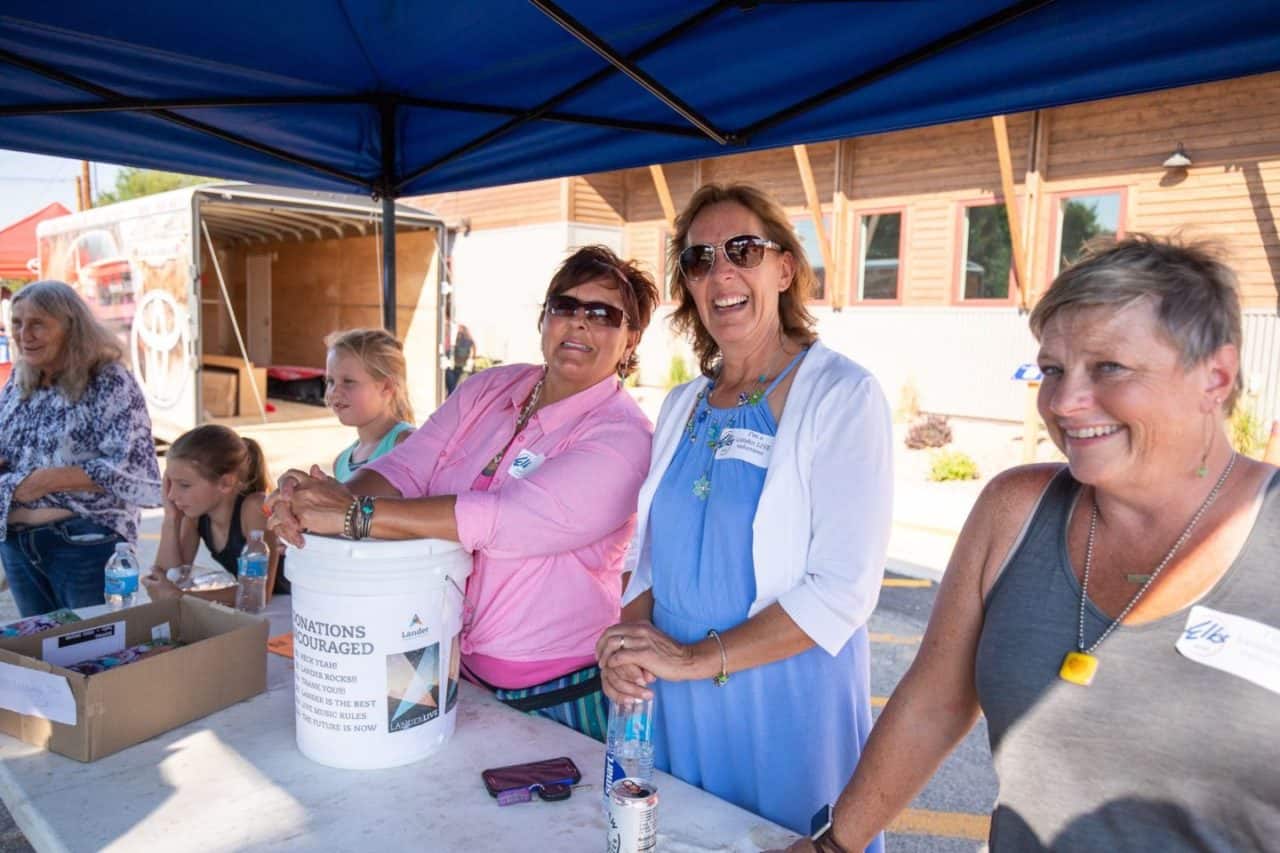 To start off the evening, the public is invited to join in at 5:00p for the celebration and awards ceremony for many non-profit organizations who participated in the Challenge for Charities. Over 35 non-profits groups will be recognized and awarded their Challenge award, including Lander LIVE.

Futurebirds is known for their high energy shows and country-rock infused sound. Their music has been described by VOX news as, “a patchwork amalgam of influences, including twangy Southern rock, reverb-soaked psychedelia, soaring guitar solos, rhythmic jangles and multi-part vocal harmonies.” And weaving through it all is lyrical slide guitar.

Opening the stage for Futurebirds, will be Bob Lefevre and the Already Gone, from Laramie, WY.

All shows are open to the public starting at 5:00 and will go rain or shine at the Lander Jaycee/Chamber park located at Main and north First street.

Food and beverage vendors are on-site and beverage sales help offset the cost of bringing in this caliber of musicians. No outside coolers nor glass are allowed in the park. Dogs are discouraged for the safety of the pets and people alike. A free shuttle service is also offered this year from the west end of town to the Lander LIVE concert.

Lander LIVE is supported and paid in part by Fremont Toyota and Shoshone Rose Casino and Hotel plus local sponsoring companies, grants and donations. However personal donations help make Lander LIVE even better!

Shopping and Cookie Decorating Activities for Teens at the Lander Library

Coffee Time: You don’t have to be a business to receive help from the LOR Foundation; tune in to see how they serve individuals...