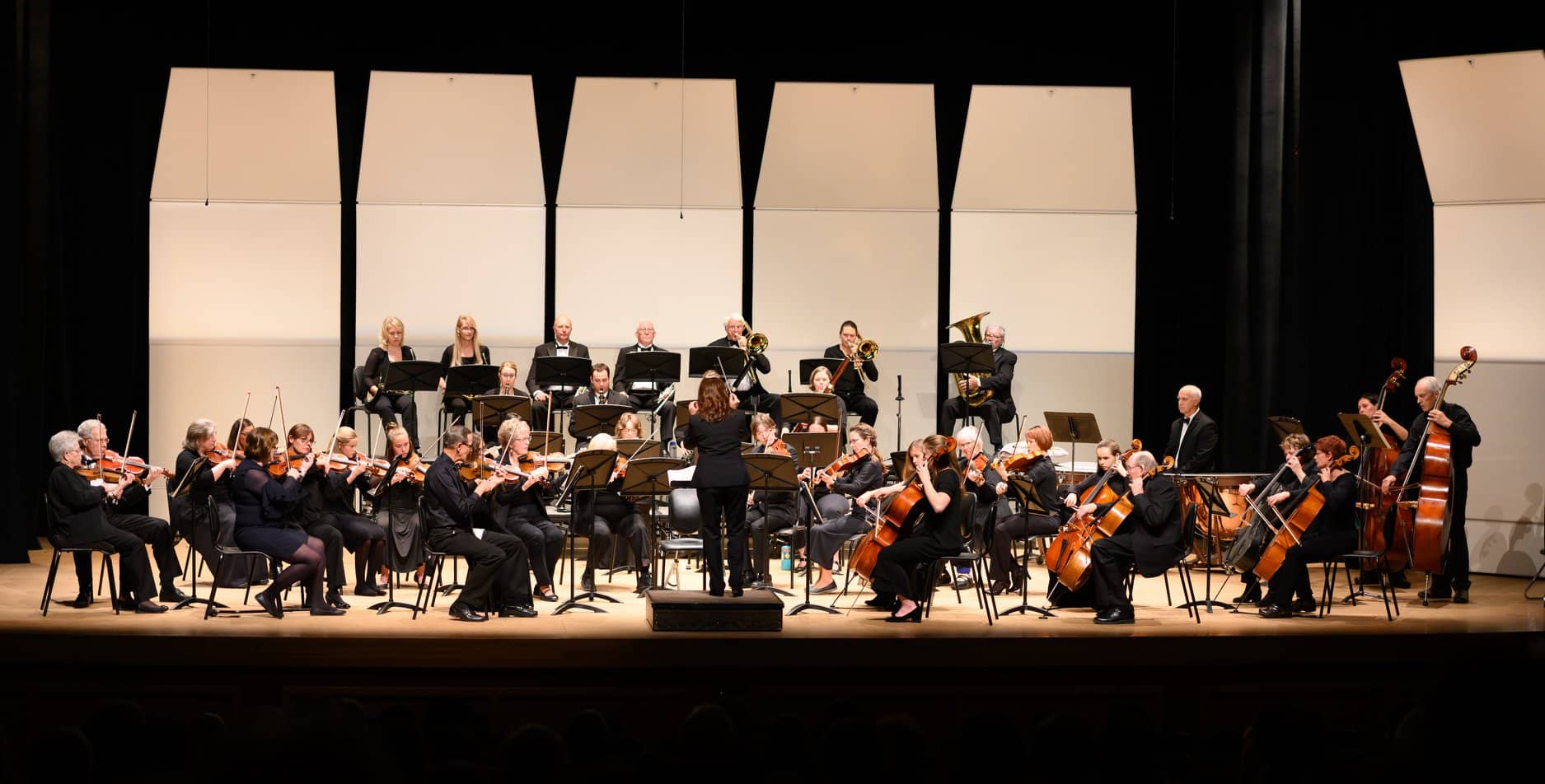 The Fremont Symphony Orchestra, under the baton of Rebecca Murdock, is performing a unique program of American music on April 18 in Lander. Though each piece of music to be performed is composed of a 20th Century American composer, each is a culturally rich expression of places around the world. The Orchestra will be performing at the Lander Valley High School auditorium at 7 pm.

The concert, entitled, “American Wanderer” includes works by Gershwin, Creston, Grofé, Copland, Gould, and Williams, all of whom are famous American composers. In addition, the jazz clarinetist, Artie Shaw, will be represented in the FSO’s performance of his “Concerto for Bb Clarinet.” Riverton’s Dan Foster will be the featured clarinet soloist of Shaw’s virtuosic jazz work. Dan has performed with the orchestra several years and was the featured soloist last spring, receiving a standing ovation for his extraordinary playing.

Another local musician, Kelly Dehnert, will be performing his own composition, “Finally,” a piece he wrote originally for a jazz combo at Central Wyoming College. Murdock explained that Dehnert arranged it for the orchestra for this concert. Dehnert said, “I have performed this piece in jazz combo form for many years in Africa and America with both student and professional groups.” He noted that he is excited to hear it performed in an orchestral setting.

Murdock said that several of the works are “tone poems.” These programmatic works were invented in the mid-1800s by the composer, Franz Liszt as songs that depict scenes or storylines. They often evoke the emotions of a particular event or scene. Murdock noted that the “Mississippi Suite,” written by Ferde Grofé, describes floating down the Mississippi River. Scenes along the river are described as the “headwaters,” Mardi Gras, and the story of Huckleberry Finn (depicting a “jokester”). She added that Creston’s, “Night in Mexico” gives the audience the feel of being in the midst of a dance. Gershwin’s, “An American in Paris” includes sounds like cars “honking” and the hustle and bustle of Paris.

The concert is being dedicated to Lucille Whisler according to Murdock. Whisler was a pianist for the Orchestra and was a very “important addition to Fremont County” since the 1990s when she and her husband, Garold moved to Lander from Las Vegas. Lucille also accompanied many of Rebecca Murdock’s students on the piano over the years. She passed away in the fall.

Rebecca has been teaching string students in Lander since the late 70s when she moved from Spokane, Washington. She studied under the well-known cellists David Thomatz (UW), Lowell Creitz (Pro-Arte String Quartet), and Achilles Balabanis (Principal cellist Spokane Symphony). Murdock received a “Meritorious Service Award” from the Wyoming Music Educator’s Association, the “Music Teacher of the Year” award from Central Wyoming College, and the “Distinguished Service Award” from the American String Teacher’s Association.

Tickets for the concert will be available at the door on April 18. Prices are $10 for adults, $5 for students, and $20 for families. 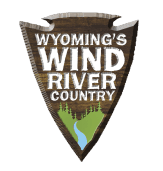