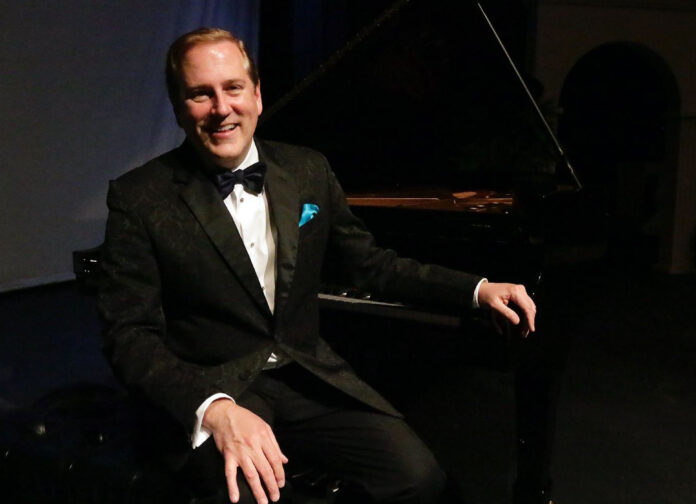 The Fremont Symphony Orchestra, under the long-time direction of Rebecca Murdock, is performing a program of major orchestral and popular works on November 5 in Lander. The Orchestra will be performing at the Lander Valley High School auditorium at 7 pm.

Performing with the symphony is Richard Dowling, well-known to Lander audiences. Hailed by The New York Times as an “especially impressive fine pianist,” Dowling appears regularly across the United States and throughout the world in orchestral performances, solo recitals, and chamber music collaborations. He has received reviews that praise him as a “master of creating beautiful sounds with impeccable control of colors and textures,” as “a musician with something to say, the skill to say it and the magnetic power to make you want to listen” and for giving “a superb recital that left the audience craving for more at the end.”

The FSO has been performing in Fremont County since the late 70s when it was founded by Ms. Murdock. The orchestra has showcased both local and national talent throughout the years and is operated by a local board of directors as a non-profit. Contributions may be mailed to the Fremont Symphony Orchestra at 811 Cindy Circle in Riverton, WY 82501-3040.

Concert tickets are available at the door for $10 per person or $20 for a family.