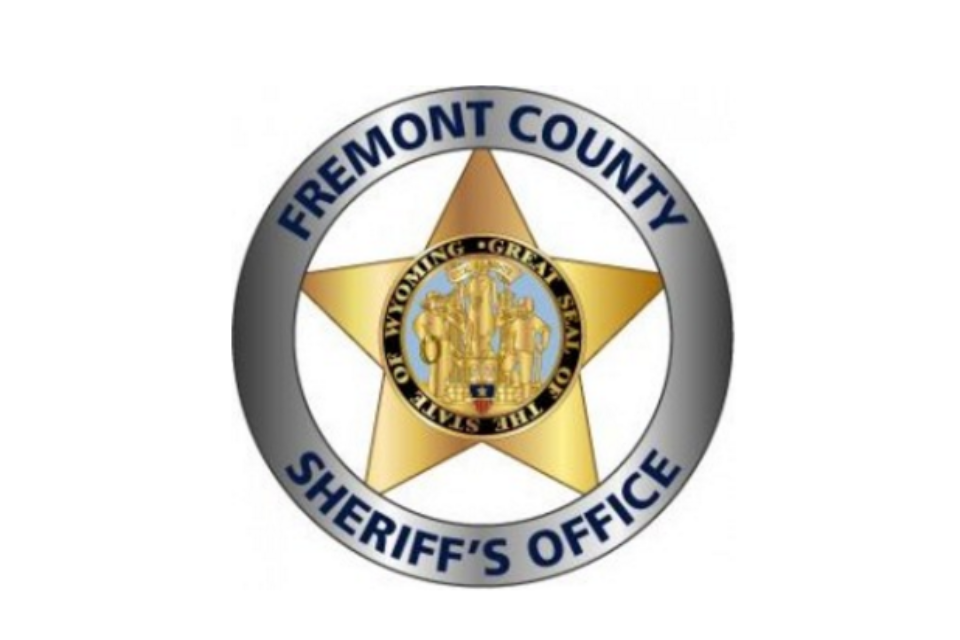 Sheriff Lee stated in the report that there has been an outbreak of COVID, with 13 female inmates testing positive.

This spread led to the entire section of the facility being quarantined.

Currently, the facility is currently awaiting installation of 14 additional beds, which began today.

In total, the Sheriff’s Office has responded to 4,600 calls for service this year.

There were a total of 166 bookings for the month of July, up 26 from last month.

The current inmate population sits at 168 in house, and 178 total. This includes 6 juvenile occupants, 2 in home confinement, 1 in the State Hospital, and 1 “out-of-county adult.”

In terms of sentencing demographics, of the 178 in house inmates, 44 have been sentenced, and 124 are pre-adjudicated, with 60% awaiting disposition in District Court, 30% in Riverton Circuit Court, and 9% in Lander Circuit Court.

So far there have been 9 search and rescue missions for this fiscal year, compared to 1 this time last year. Of these missions, air resources were utilized twice, and there has been 1 fatality.

There were 2,300 Emergency Dispatch Center calls for the month of July, with 1,563 emergency 911 calls answered.

Sheriff Lee also stated the FCSO is “continuing an outstanding working relationship with Frontier Ambulance Administration and crews,” and is also assisting them with “updated communications equipment and additional dispatching technologies.”