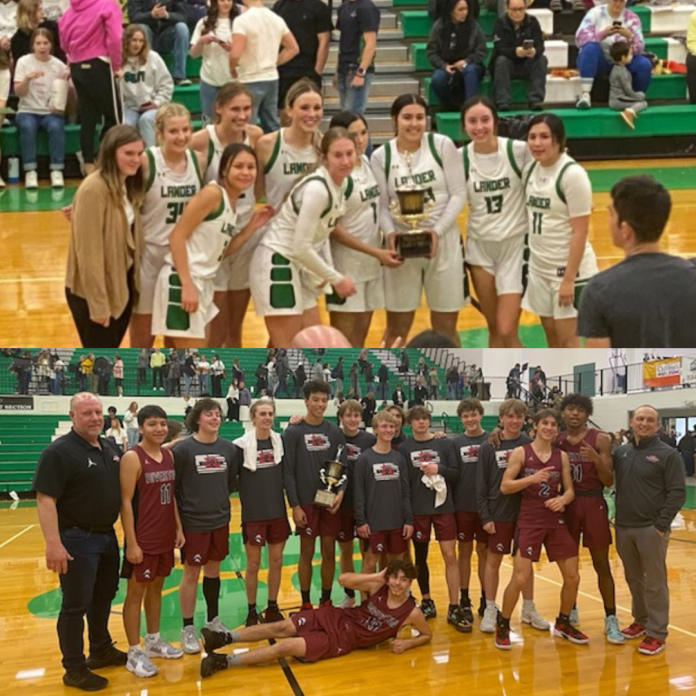 (Fremont County, WY) – Last night, Riverton and Lander faced off in basketball. Last night was the only game this season that the two teams will see each other.

In the girls’ games, the Lady Tigers would be victorious with a final score of 52-26. Whitney Hansen would score 19 point leading the way for Lander and Hailey Engstrom scored 6 points leading Riverton. Lander continues to keep the streak against Riverton winning three straight starting from last year.

Lander will host Worland on Friday and Lovell on Saturday. You can catch the call on KOVE 1330 A.M. and 107.7 F.M. Riverton will have the rest of the week off before hosting Jackson on February 4.

#Activate10: Support the VFW with a 2023 calendar purchase; get a shot at daily cash prizes, $15K grand prize