On the morning of March 12, 2021, Fremont County Sheriff’s Office was dispatched to a Riverton business parking lot, where BIA deputies had reportedly discovered Jason Miller sleeping in the driver’s seat of a truck that was still “in drive.”

Responding officers asked Miller to step out of the vehicle, and a “strong odor of marijuana” was detected coming from the truck.

While Miller was placed in investigative detention, K-9 officer Ricky and his handler conducted an “open air sniff,” and reportedly discovered: a partially smoked marijuana joint, a container of suspected marijuana, 14 empty THC wax containers, a large garbage bag filled with “marijuana particles,” a small straw “commonly used to snort narcotics,” a large sum of money in cash (over $1,000), and hotel room key.

Upon finding enough probable cause at the preliminary hearing, the case was transferred to District Court, with an arraignment date to be determined as of this writing. 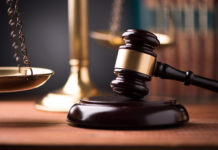 Fremont County man sentenced for sexual abuse of a minor 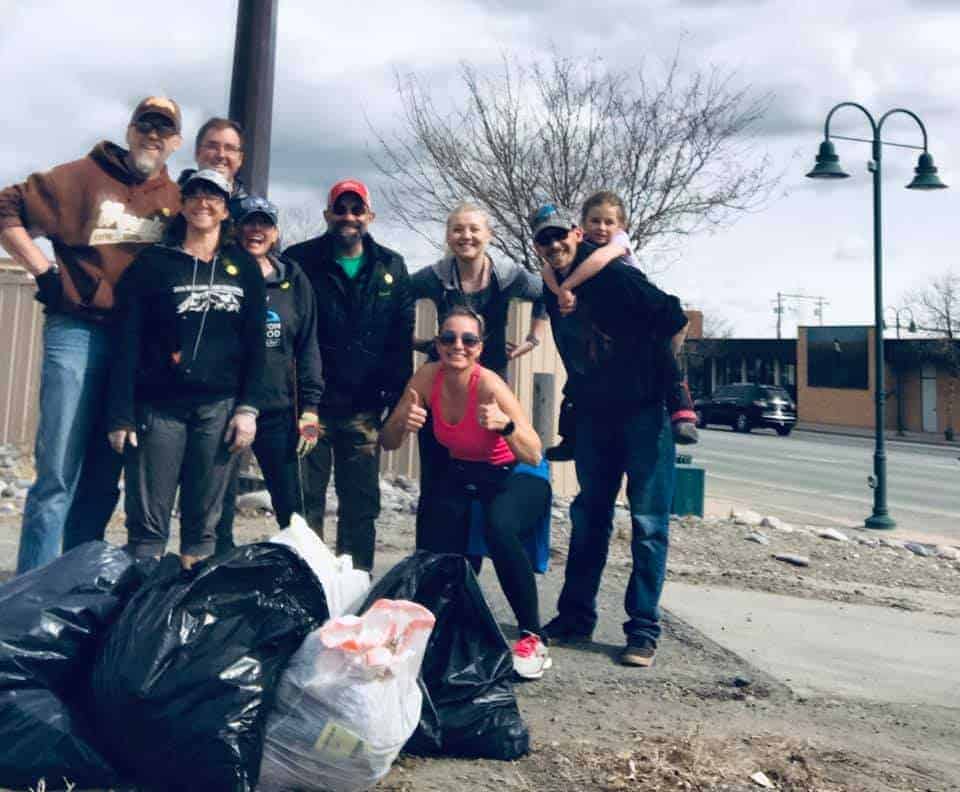