Cline, Andrew, 41, Harrision, Driving While Under the Influence 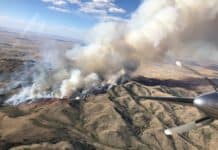 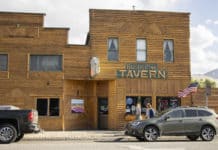 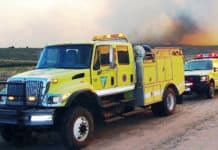 View all
Add an Event

Change Location
To find awesome listings near you!