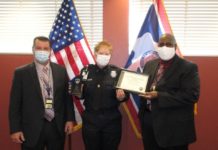 Wyoming Department of Corrections announces uniform employee of the year for... 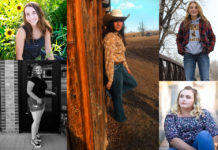