A petition was submitted to the court by Addison following the removal of his name from the 2020 General Election candidate list. According to the unofficial candidate results released after the October 15th Primary Election – he had received 448 votes placing him in the top 12 candidates.

The NABC released a letter today, November 18th, in response to this order. This can be read in the post below.

Addison was formally removed from the NABC in September for “fraud and/abuse of office” and “dereliction of duty,” according to the NABC statement following the removal. Click here to read our earlier post.

2020 General Election information, safety protocols, and candidate list that was released in October can be read below. 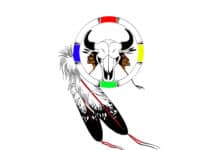 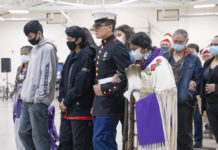 An evening of celebration and honor Saturday