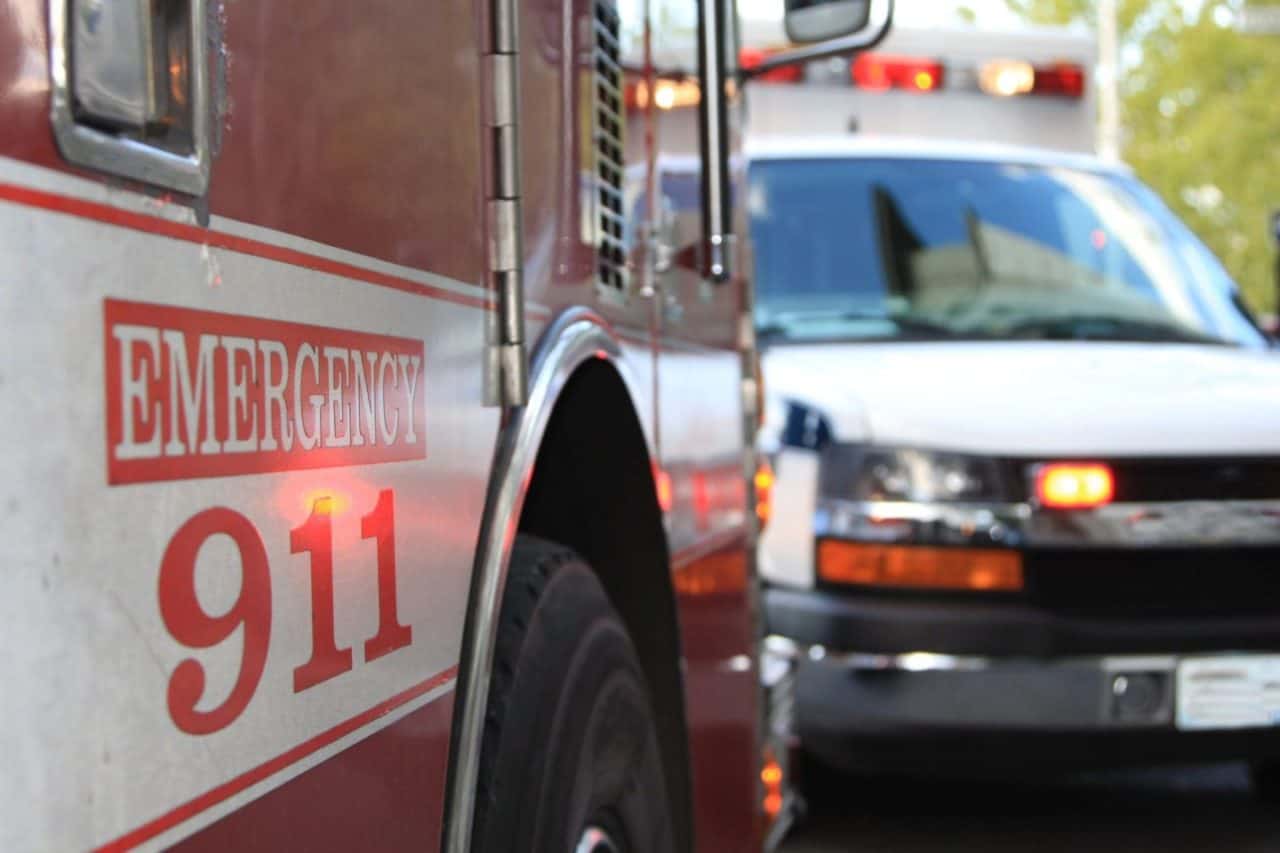 Firefighters battling a blaze both on the ground and in the air have reported 47 percent containment on a wildfire burning in a remote area about 25 miles southwest of Rock Springs.

The Bureau of Land Management says there have not been any structures lost or injuries so far, nor have they had to close any roads.

The fire began last weekend and is believed to have been started by lightning. Fire crews have been working to keep the blaze away from a sage grouse habitat, oil and gas infrastructure, and grazing allotments.