Finishing touches being made to the Airport name change, board meeting to discuss Friday 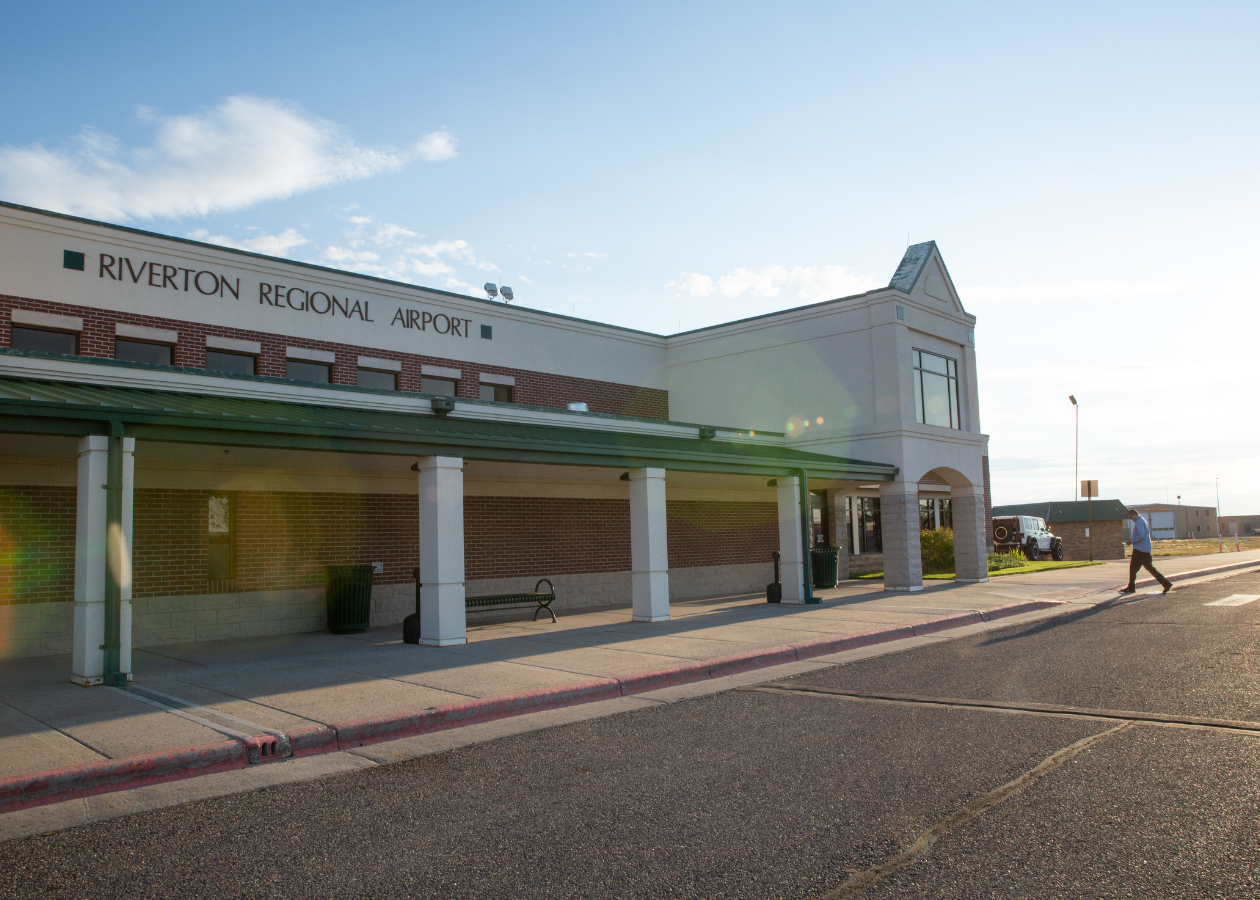 (Riverton, WY) – Ahead of the January 15th Airport board meeting, County 10 caught up with Kyle Butterfield, the City of Riverton’s Public Works Director on how all changes made to the airport name have been updated thus far.

The airport is considered a primary commercial service airport (more than 10,000 enplanements a year), according to the National Plan of Integrated Airport Systems. Central Wyoming Airport however only flies to a single lone destinations to date which is Denver, Colorado. All signage for the airport will be up to date very shortly, in the coming months according to Butterfield.

“The city has been coordinating with a local company since early November to replace the letters on the outer wall of the terminal building. We hope to have them updated in the near future. Most other marketing material and signage related to the name change has been updated, including social media accounts and website domain name (centralwyomingairport.com). That said, efforts continue as we update Riverton Regional Airport related materials to Central Wyoming Regional Airport.”

Butterfield is happily optimistic about the airport getting back to flying out many of its passengers that have gone through the former “Riverton Regional Airport” and enjoyed its close convenience.The airport which is located just outside Riverton, serves a majority of Fremont County cities and towns close by Riverton including Lander, Hudson, Jeffrey City, Crowheart, Pavillion, Midvale, Ethete, Missouri Valley, Kinnear, Fort Washakie, and Shoshoni.

“Consistent with national trends, the pandemic adversely impacted passenger traffic at Central Wyoming Regional. However, in the case of Fremont County, this impact exhibited more in lost potential than in cumulative numbers. United Express, operated by SkyWest Airlines, began providing commercial passenger service at Central Wyoming Regional Airport in January 2020. This service increased the flight capacity to local and out-of-state flyers and made available to them all the benefits of the United network,” he said.

“This immediately increased the number of passengers utilizing the airport. As the attached graphics depict, passenger enplanements were on an optimistic trajectory until the outbreak of the pandemic. Momentum at that point ceased and it took a number of months for travelers to resume flying. In fact, things bottomed out in April 2020 when only 28 people flew from Central Wyoming Regional Airport. We are fortunate that flyers and returning to the airport and year-over-year enplanements ultimately remained relatively flat. Without the addition of United Express, I believe the airport would have realized a more significant drop in passenger numbers.”

As a reminder the City of Riverton will hold an airport board meeting on Friday, January 15, 2021. The meeting board will discuss topics such as plans to develop a COVID relief fund, plans to elect officers, review lease proposals, discuss upcoming improvements, and review commercial and general aviation numbers. 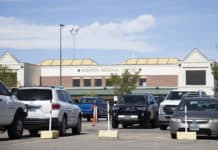