(Riverton, WY) – The November 23rd, 2020 death of Lisa Pitt was determined to be an accidental shooting and no charges will be filed against her husband, according to a release from the Fremont County Prosecuting Attorney’s Office.

Despite widespread public knowledge, including a fundraising campaign, very little official information has been released about this incident until now.

The Riverton Police Department investigated this incident and determined “Mr. Pitt was in the act of carrying his Glock .9mm pistol to his bedroom to place it inside a small pistol gun safe next to the couple’s bed,” the statement reads. “As Mr. Pitt walked past the couple’s walk-in closet, the inside of which was blocked from view owing to clothing hanging from the top of the door, Mrs. Pitt jumped out of the closet in a playful effort to scare her husband. Startled, Mr. Pitt shot and killed her.”

Family and friends of the Pitts’ were interviewed in the investigation. Many “described them as best friends during their nearly 20-year marriage” and that there was “nothing was out of the ordinary” prior to the incident.

“Although there may be some theory under which the criminal justice system could become involved in this case, there is no sense to it under these specific facts,” the statement continues. “This was a devastating accident – and to prosecute such an event would add nothing to the life sentence of regret already present.”

“Mrs. Pitt’s mother and family support and approve of this decision, as they believe prosecution would only cause more torment for their family as they continue to support Mr. Pitt and help him finish raising the couple’s son.”

The complete press release can be read here. 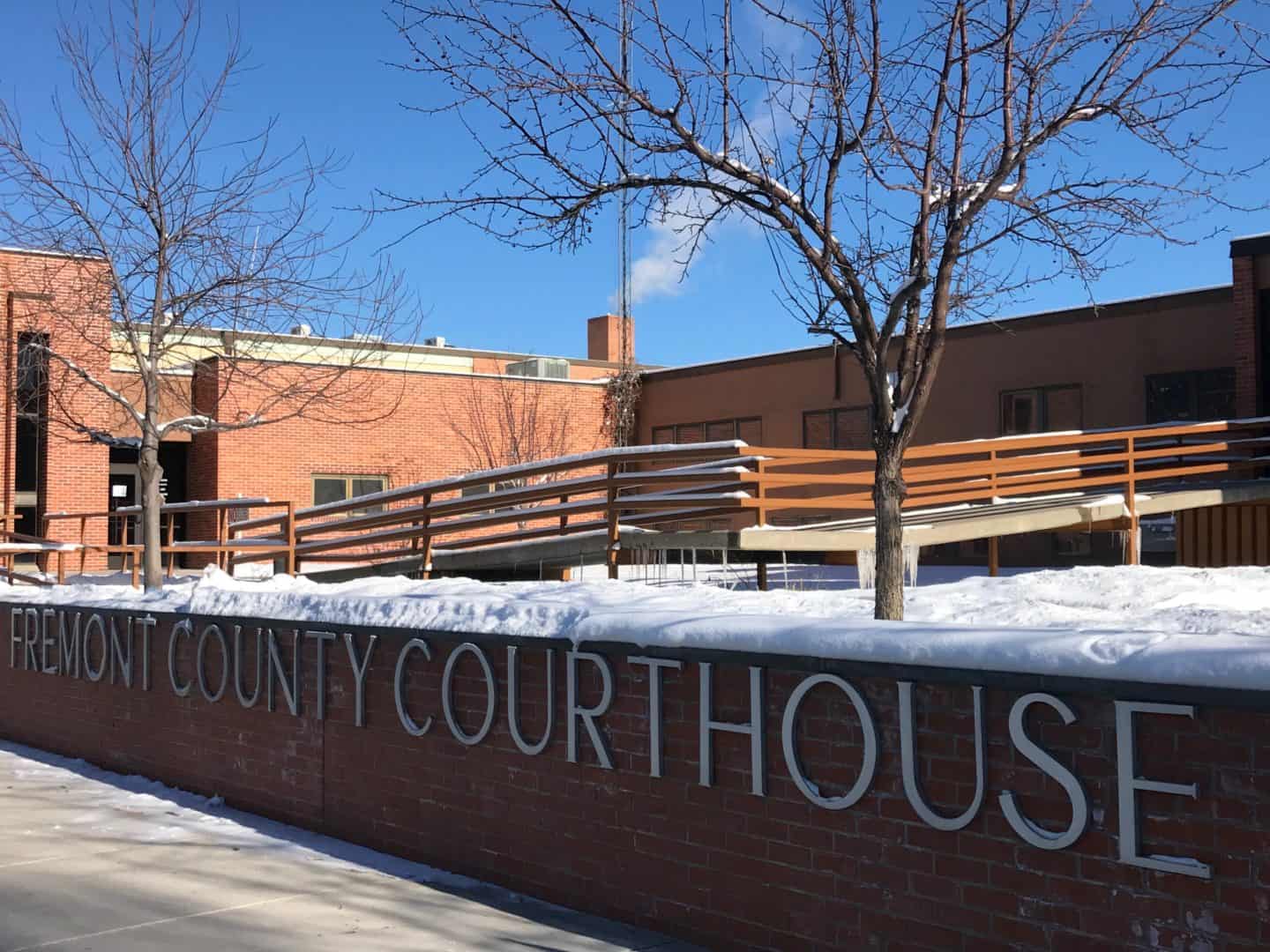 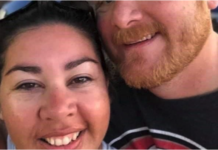 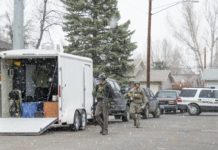