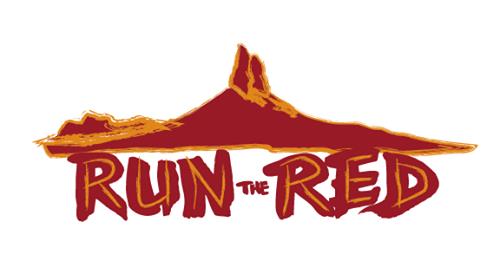 An annual celebration of Wyoming’s wildest places, Run the Red Trail Runs offers three distinct challenging races including a half marathon, 50k and 100k. Run the Red begins in historic South Pass City and takes runners through the Northern Red Desert- a maze of buttes, canyons, badlands and wildlife, and is the largest unfenced area in the continental United States. Originally founded to honor the 50th anniversary of the Wilderness Act of 1964 and the 30th anniversary of the Wyoming Wilderness Act, Run the Red is an event steeped in cultural and historical significance and aims to raise awareness about the area’s threatened ecosystem.