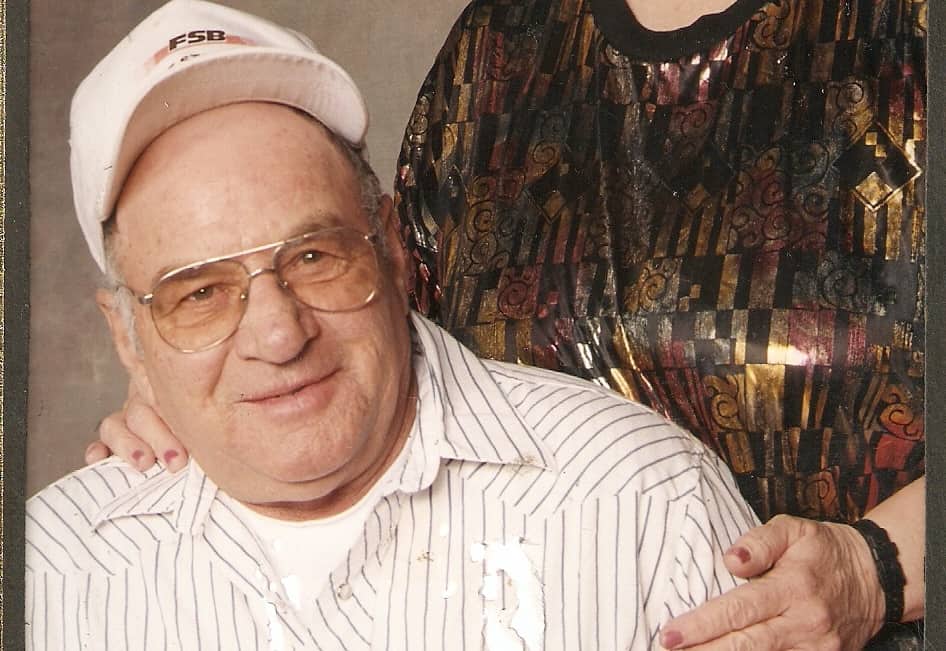 Edward Frank Alexander, 79, of Riverton passed away on Thursday, July 26, 2018 at Wyoming Medical Center in Casper. Cremation has taken place under the care of Newcomer Casper Chapel.

Ed was born in Jackson, Wy., July 1, 1939 to Bill and June Alexander of Daniel. One of four children. He graduated from Pinedale High School in 1957.

In 1963 while at the Daniel Cafe, he met his future wife, Dianna Wilson of Boulder. They were married in 1964 and raised two sons. The four of them made their homes in Daniel, Big Piney, Jackson, Thayne and Pinedale.

In 1978, the family moved to Park, Ks.. Ed did harvesting with his brother-in-law and then worked for the county until 1987 when Ed and Dianna returned to Wyoming where Ed started driving for BTI in Riverton. They purchased a home in the Lost Wells Butte area where he lived and retired.

Ed loved fishing, hunting, working on anything with an engine/motor, barbecuing and rafting the New Fork with his sons. He had a great laugh, smile, loved to joke and tell stories. He had a soft heart and would give you the shirt off his back.

Ed was proceeded in death by his parents, ex-wife Dianna, extended family members.

There will be no funeral, although, the family is having a Memorial Luncheon at 2pm on Sunday, Sept. 2. The Rinker Home, 11282 Hwy 789, north of Riverton. For those attending, please bring a covered dish and chair.