DWS warns about fraudulent use of personal information 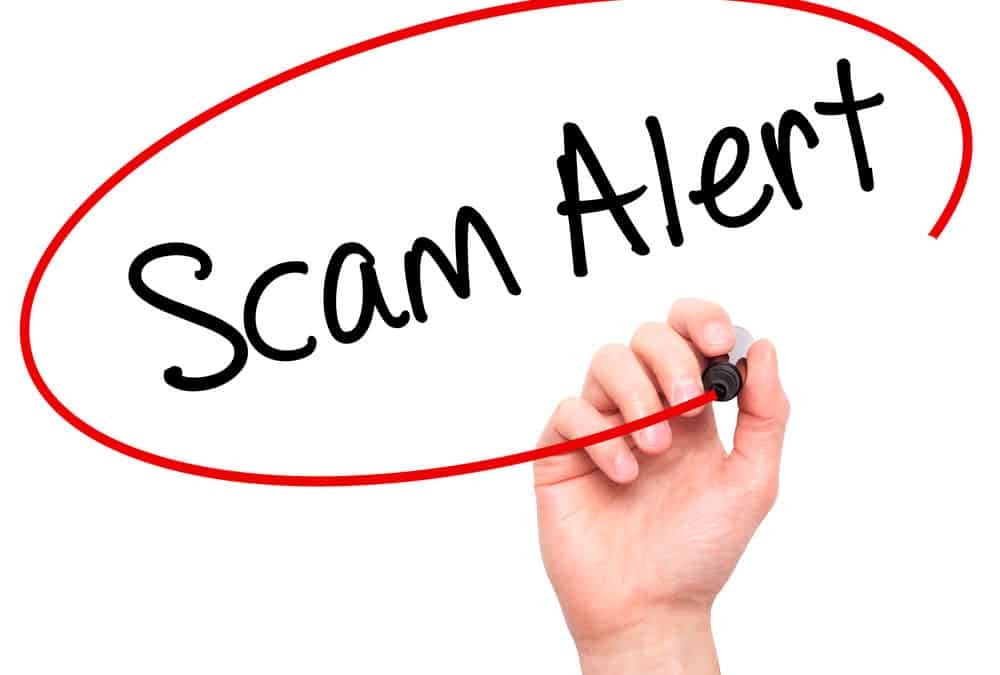 CHEYENNE – Unprecedented numbers of unemployment claims are being filed, and multiple federal programs are providing additional compensation for those who have lost their jobs due to COVID-19. These factors have combined to provide an enticing environment for fraudsters.

As the first of the federal programs were being rolled out to unemployment insurance claimants around the nation, scammers took advantage of the situation and began using stolen personal information to file fraudulent unemployment insurance claims. A large, organized scam was identified in May, and the United States Secret Service, the Department of Criminal Investigation, and other federal law enforcement agencies are involved in shutting down this fraud ring.

DWS has been informed that at least one scam is using stolen information to file claims in multiple states. Some states have experienced large losses, though Wyoming believes it has been able to identify and stop a large number of fraudulent claims.

Fraudulent UI claims also impact legitimate UI claimants. Though the fraud cases have declined in the last few weeks, UI personnel continue to be required to divert their energy from legitimate claims in order to stop or reverse fraudulent claims. Since the beginning of May, the UI division has identified more than 2,000 fraudulent claims.

“When we’re finding 200 fraudulent claims a day, that’s 200 claims a day we could have been working on for people who actually did need the assistance,” said Lori Huseas, the Benefit Payment Control Supervisor for the UI division. “It adds to everybody’s workload, and it puts a major pinch on what we could be doing to help people with legitimate claims.”

The UI division of the Wyoming Department of Workforce Services (DWS) performs multiple steps for every unemployment insurance claim it receives. One of those steps is to contact each UI claimant’s most recent employer. Employers can help DWS prevent fraudulent UI claims. Every UI claimant’s previous employer is contacted when an employee files a UI claim. Employers who receive claims for employees who have not been laid off should let DWS know that the claim has been filed fraudulently. To report fraud, contact DWS’ Benefit Payment Control Unit at 307-235-3236 or fill out the fraud form here.

The stolen information being used by fraudsters may contain outdated information, including addresses of the people whose information is being used illegally. For this reason, the person whose personal information has been stolen may not be contacted by DWS. If an individual does receive correspondence from the Unemployment Insurance division and that person has not filed a UI claim, DWS asks that he or she immediately report the fraudulent use of personal information. Again, to report fraud, contact DWS’ Benefit Payment Control Unit at 307-235-3236 or fill out the fraud form here.

COVID vaccine fraud on the rise in Wyoming