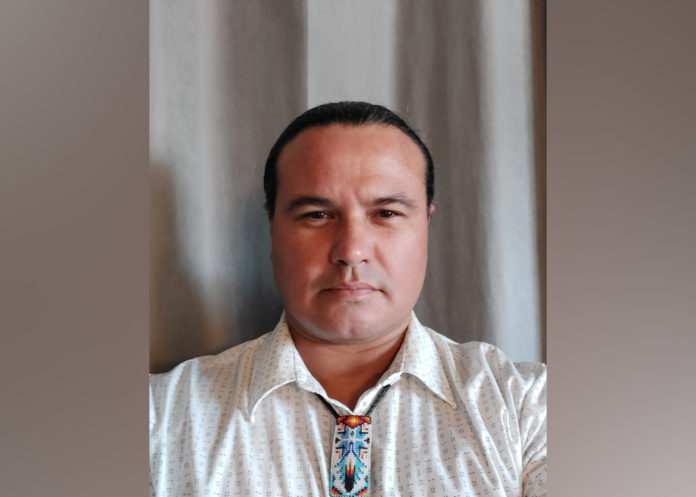 Molt said it was Cory Daly, vice president of student affairs, who encouraged him to apply for the scholarship.

“I didn’t think I would get it but I figured it couldn’t hurt to apply,” Molt said. He plans to attend the University of Wyoming and pursue a degree in philosophy. Molt said that CWC helped him feel confident in his abilities to pursue higher education, something he lacked prior to attending CWC.

“We congratulate Jeremy for receiving this prestigious scholarship, and we are honored to partner with the Coca-Cola Scholars Foundation, The Coca-Cola Foundation, and the AACC to recognize his outstanding achievements,” said Phi Theta Kappa’s President and CEO Dr. Lynn Tincher-Ladner. “Scholarship programs like this are integral for creating opportunities for two-year college students to succeed and for putting college completion within reach.”

About The Coca-Cola Foundation

About The Coca-Cola Scholars Foundation

Phi Theta Kappa is the premier honor society recognizing the academic achievement of students at associate degree-granting colleges and helping them to grow as scholars and leaders. The Society is made up of more than 3.5 million members and nearly 1,300 chapters in 11 nations, with approximately 240,000 active members in the nation’s colleges. Learn more at ptk.org.

CWC Music presents a Festival of Carols on Tuesday

Marketing 101 Workshop this Thursday – Learn from the best!