Athletic Director Steve Barlow announced in an email to CWC staff early this afternoon that men’s and women’s soccer coach, Brooks Paskett, would be leaving CWC as of January 1, 2021.

“Brooks came to us to start the new soccer program and I greatly appreciate the work he did in doing so but mostly for the way he engaged and treated our students,” Barlow said. “He has done a great job representing CWC and an awesome job working with and serving the community.”

Barlow encouraged staff to wish Paskett and his family well in their relocation.

“It is unfortunate anytime you lose a coach during the season but I am confident we will be able to make the necessary changes that will foster success in the soccer program and for students in and out of the classroom,” Barlow said.

Coach Paskett has contacted all of the student-athletes, and the athletic department is now reaching out to all of them to keep them informed of the process going forward.

“I do not want any of our students to be left in the dark and wondering what’s going on with the program and their future. We will keep them informed.” Barlow said. 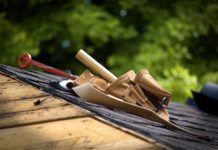 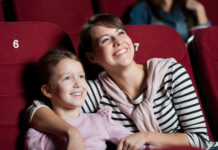 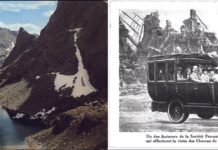 #Lookback: Postcards – The Instagram of the early 19th century