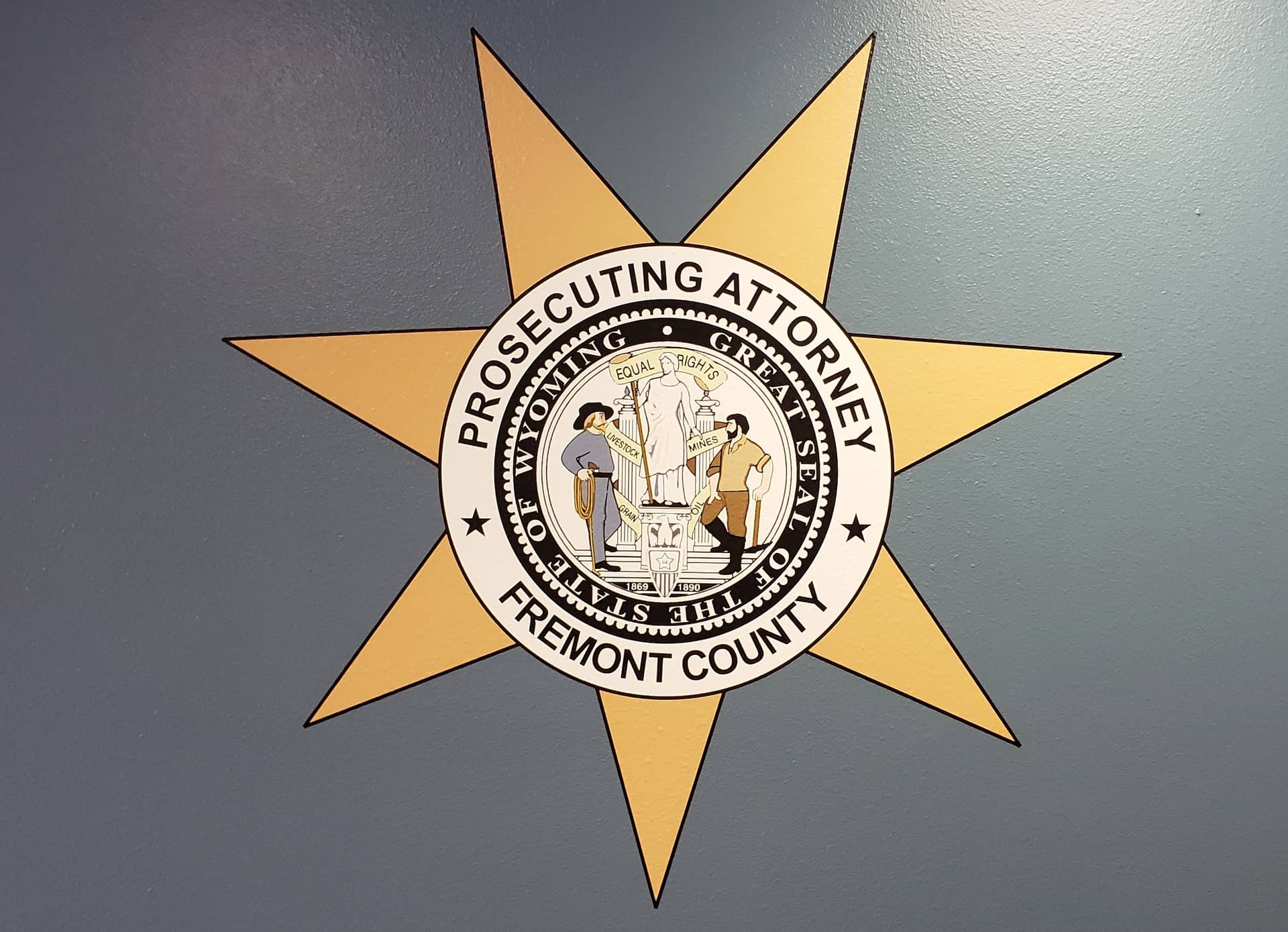 Upon further review of the case, the Fremont County Attorney’s Office has released the following information with clarifying details.

“The summarized report implied that a stranger attempted to remove a child from a vehicle at St. Margaret’s school yesterday.

“Upon review of the case, it appears the person reached into a vehicle that was occupied by a mother and her child. The mother stated she believed he was either reaching for a purse or a child’s backpack. It is unclear if the subject ever touched the purse or backpack. The subject immediately left the area.

“According to an RPD Sgt., the victims reported the incident approximately 30 minutes after it occurred.

“Although disturbing, there is no belief on the part of the investigating police officers that the subject tried to remove the child from the vehicle or kidnap the child. RPD Officers arrested the subject for breach of the peace.”

County 10 will continue to provide further information when it becomes available.