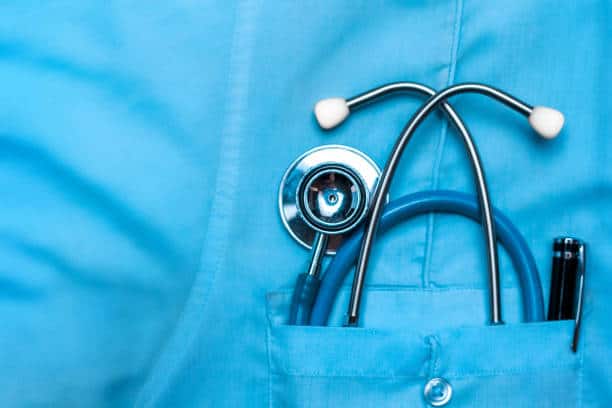 (Cheyenne, WY) — Two bipartisan bills in the Wyoming Legislature—one originating in the Senate, the other in the House—propose to expand Medicaid coverage in Wyoming. These bills arrive at the same time as a new proposal from Congress that would offer Wyoming an additional $120 million incentive to expand the Medicaid health insurance program.

Expanding Medicaid would provide needed health insurance to 25,000 currently uninsured Wyomingites. The federal proposal—which requires no matching funds from the state—is part of a powerful incentive being offered to the 12 states that have not yet expanded their Medicaid health insurance programs, including Wyoming.

“This is money we can use to invest in our essential workers, teachers, and other infrastructure projects,” said Jan Cartwright, executive director of the Wyoming Primary Care Association. “At a time when the state is making difficult budget decisions, accepting these funds and covering 25,000 more hardworking Wyomingites is a win-win.”

Based on the Wyoming Department of Health’s latest projections—and before taking into account the new incentive—expanding the Medicaid health insurance program in Wyoming would cost the state roughly $9 million per year while bringing in more than $68 million in matching dollars annually.

More than 400 studies reviewed by the Kaiser Family Foundation, a leader in healthcare policy, demonstrate the broad benefits of expanding Medicaid eligibility—benefits to both the individuals it covers and the states that implement it. More than a decade’s worth of research finds that expanding Medicaid has a positive effect on numerous economic outcomes, including state budget savings, revenue gains, and overall growth. Multiple studies suggest that expansion can result in state savings by offsetting state costs in other areas.

The Medicaid program is particularly responsive to economic downturns, ensuring that people can access essential health care even in times of financial stress. And, of all types of health insurance, research shows Medicaid is the most successful in reducing poverty rates, especially for women.

Wyoming legislators and Governor Gordon have previously acknowledged the program’s benefits but have blanched at the cost, citing the difficulty of finding $9 million during an economic downturn. Now Congress has taken that financial burden off the table.

“In addition to taking care of more hardworking Wyoming families at a critical time,” said Cartwright, “expanding Medicaid is one of the most fiscally sound decisions Wyoming can be making right now.”

For more information about Healthy Wyoming and the benefits of expanding Medicaid visit healthywyoming.org.

‘Let’s just get this done’: Wyoming Legislature to consider Medicaid expansion again in 2023

Wyoming medical providers ‘in crisis’ due to Medicaid reimbursement gap