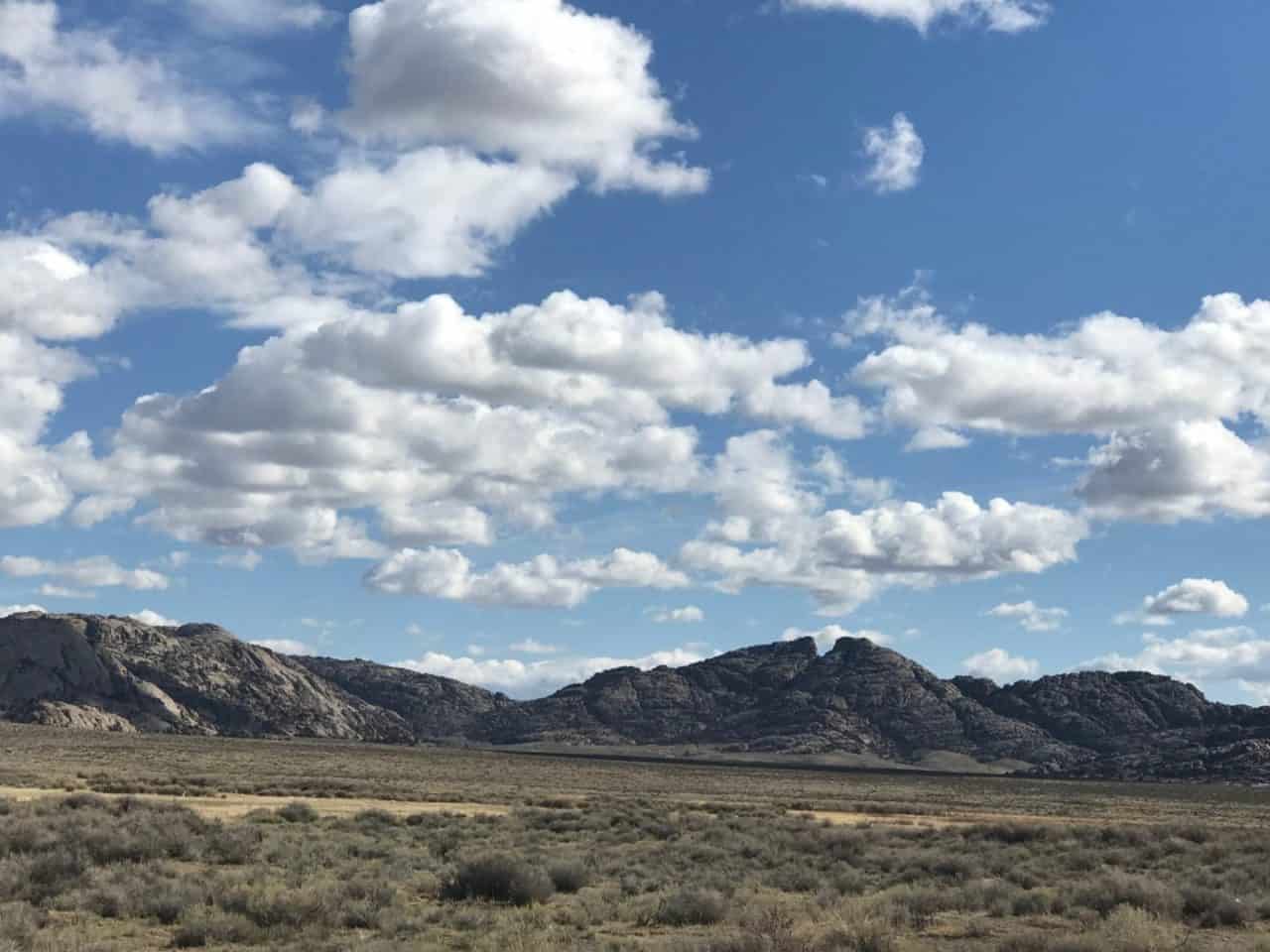 (Lander, Wyo.) – After more than two and one-half years of public input and meetings, and one additional meeting this past week, the Fremont County Public Lands Initiative Committee presented its final recommendation on Wilderness Study Areas to the county commissioners on Tuesday. Approved on a 4-1 vote was Recommendation B, which added three modifications to the original document. Only Commissioner Jennifer McCarty objected.

The modifications to the final report approved today are as follows:  1.) Add the upstream portion of the Sweetwater Canyon to the proposed wilderness area; 2.) The non-motorized part of the Dubois Badlands would be designated as a NCA (National Capitol Authority, or, land intended for use primarily for public recreation, conservation or amenity purposes and which may include facilities for the enjoyment or convenience of the public); and, 3.) Designate a special management area for the Sweetwater Rocks Complex (Split Rock area).

In making the motion to approve adding the modifications to the final report, Commissioner Clarence Thomas made an impassioned plea to consider the historical and cultural significance that all lands in Fremont County mean to  the Tribes of the Wind River Reservation. “From the Sweetwater River up through the Badlands at Dubois, these lands are historically significant to the Eastern Shoshone Tribe and to others. The Tribe roamed through these lands, each area being of significance in each season,” he said. “People want to use their toys, bike and hike through these areas, but for the historical significance we need to save these areas so our children can learn about their ancestors.

Thomas said Moab, Utah, was a good example of an area of historical significance that is now all torn up. “Let’s not lose sight that these areas are more than just for recreational use, consider the significance of the land itself, the herbs, how to use the land.”

He then made the motion to approve the plan with the modifications. Ray Price seconded. Commissioners Thomas, Price and Larry Allen then voted Aye, followed by Chairman Travis Becker.

In comments before the vote, Allen reminded the commission that he didn’t agree with the recommendations to possibly create a motorized recreation area on the lower third of Copper Mountain, but he said the majority of  the Public Lands Committee had favored the modifications and he went with the majority, noting that the commission would have another chance to review the plan, once the Wyoming County Commissioners Association had put  the recommendations in legislative language.