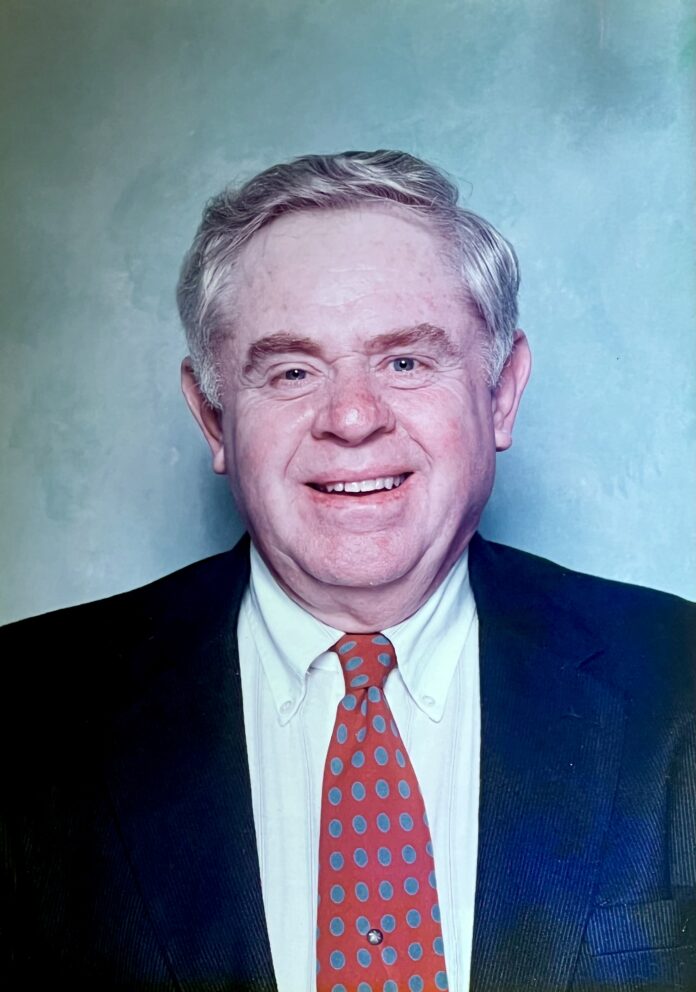 Longtime former Fremont County resident Clyde Ray passed away on August 9, 2022, at the age of 84, in Smyrna, Tennessee.

Clyde Allen Ray was born January 5, 1938, in Smith County, Tennessee to Wirt and Bonnie Betty Ray. He was the youngest of his six siblings. He graduated from Gordonsville High School in Gordonsville, Tennessee in May 1956.

He went on to enlist in the US Army and was first stationed at Fort Gordon, Georgia, Company D. He was honorably discharged and later met his future wife Ivora Jean Murray. They were married on July 28, 1961, in Oklahoma City and would eventually move to the Wind River Indian Reservation to ranch and raise a family.

Fitting for the person he was and the places he would go, Clyde’s high school class voted him their ‘Best All-Around’ friend. Their class motto was “No Reward Without Labor”. He was born into a hardworking agricultural family who made their living off the land.

He raised his children to understand the ‘living rewards’ that come from raising crops to feed and putting your full heart and toil into readying livestock for eventual sale. He made sure his children understood the true meaning of hard work and the benefits thereof. Most folks who met Clyde soon came to understood him to be a genuine, honest and kind person.

While in the Army, Clyde excelled in the welding trade and later put those skills to use as a welder on the “Iron Horses” of the Gas Hills oil fields. He went on to work for Fremont County School District #1 where he retired after more than 20 years of service to Fremont County’s youth.

He moved back home to his beloved Tennessee in the mid-1990s where he lived until his death.

In accordance with his wishes he has been cremated. Funeral services will be held at Bass Funeral Home, in Gordonsville, TN on August 17, 2022, at 3:30 p.m. In lieu of gifts and donations the family asks individuals to share their best memories of Clyde on his tribute page which can be found here.