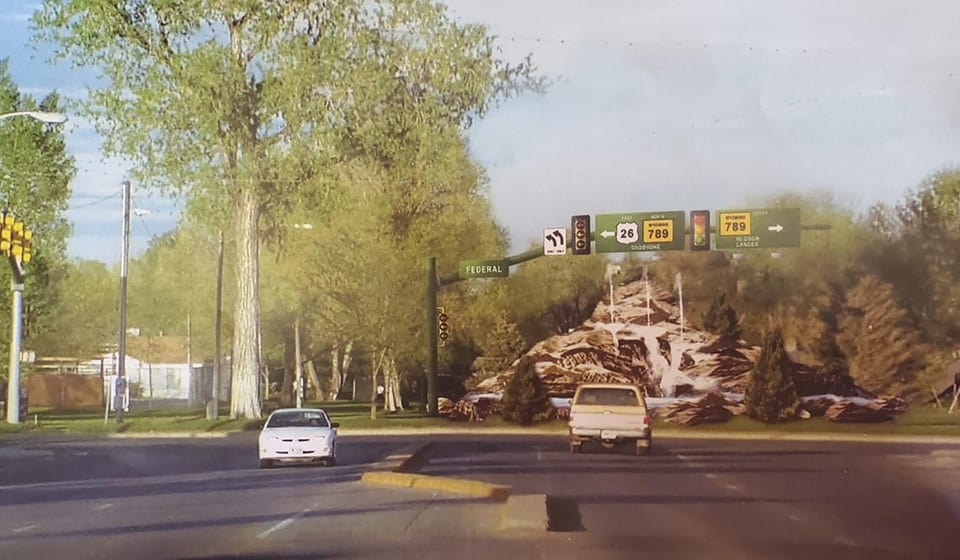 One of the agenda items covered at the regular Riverton City Council meeting last night was the proposed City Park water feature.

Two Riverton residents spoke during last night’s public comment period. The consensus of both residents was that City Park is not the place for the water feature. There are other areas in Riverton that it could go. Concern for the workablility and feasibility of the plan was also expressed. Along with a concern for cost.

Councilman Hancock moved to table further discussion on the water feature until more information on maintenance and cost can be provided. This includes a preliminary draft of how it will be constructed. This motion passed 4-3 last night.

Information below provided by Riverton City Council from their meeting on September 3rd, 2019:

Recommendation: That Council denote the requirements for formal consideration of the fountain project as denoted herein.

At the 9-3-2019 regular City Council meeting, Council heard from community members seeking Council support for the placement of a water feature / fountain at the junction of Main St. and Federal Blvd. During the meeting, it was motioned to place the item for formal consideration on the next regular Council meeting. As such, the item was advertised as part of the regular agenda.

The proposed project began discussion in approximately 2004. Supporters of the project, in cooperation with the City and First Interstate, purchased pumps and a liner for the project in advance of formal design. The project was ultimately removed from the budget due to funding constraints of the Main St. project. Since that time, the project has been discussed and has not been moved forward until recently.

From the previous discussions and recent meetings, it is the understanding of Staff that those seeking to revive the fountain project are proposing to raise monies for the building of the fountain. While a separate fund for the support of the proposed fountain operations has been mentioned in previous meetings, it is the impression of Staff from the most recent regular Council meeting that the City would be asked to maintain and operate the project once developed. These details of the proposal, as well as others, are recommended items to consider prior to formal Council consideration.

One of the primary parts of any joint public/private project is an agreement denoting the development details of the proposed project. At this time, Council is being asked to consider supporting the development of the fountain in City Park with limited information as to the impact and development of the project. In the case of most proposed projects, the City would request a set of formal plans, associated construction cost estimates, and operational cost estimates prior to permitting such a project to be constructed on City property. This is especially true when the City would potentially agree to take responsibility for the maintenance and operational costs of a project. These estimates would be reviewed by staff prior to formal consideration. A draft agreement for the construction and maintenance of the project would also provide an understanding of the purchasing, payment, and long term maintenance of the project.

Ultimately, it is the current recommendation of staff that Council require the aforementioned items prior to a formal consideration of support. This will provide for a more concise understanding of the item being considered. The citizens currently proposing the project can still conduct fundraising efforts while specifics of the project are developed. In the case that the project is not ultimately supported, the funds can be refunded if the group were so inclined.

Council may act as they deem appropriate and direct staff as desired.

The addition of a fountain to City Park will increase the operational expenditures of the City and account for additional work hours by staff for the ongoing maintenance of the structure. The replacement of items such as pumps would require additional long term costs once those mechanical items fail. The financial impact is not calculated at this time as the project detail has not been provided.

The project would align with the development of City Park as denoted in Council Goal 2.2. 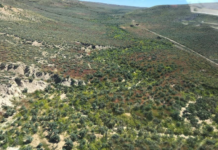 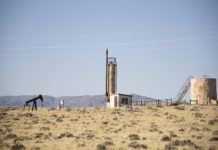