#Breaking: Suspect with a weapon has barricaded himself in house on Valley Circle in Riverton 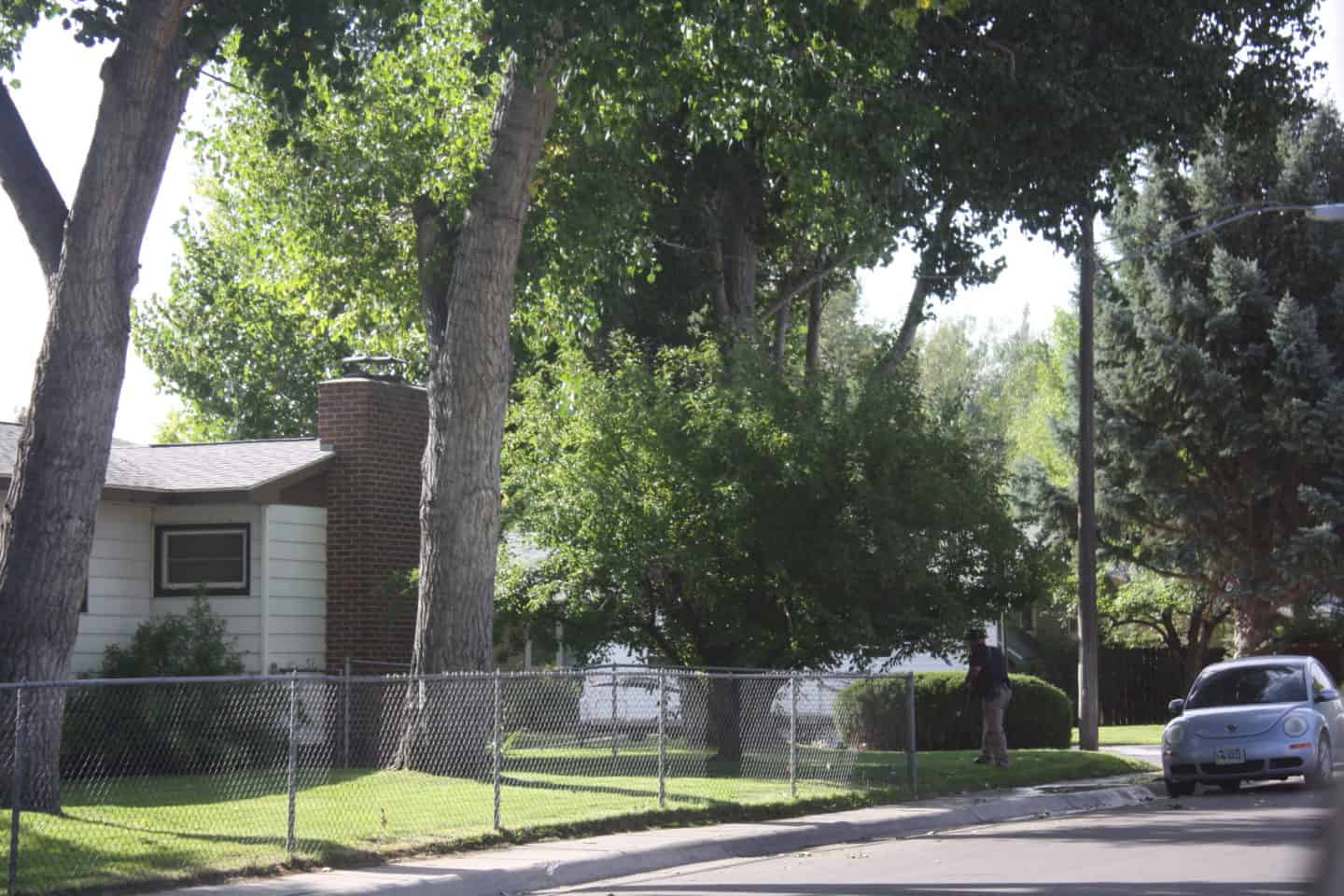 10:19 a.m. Update: Riverton Police Department indicated one suspect is “detained.” RPD Chief Eric Murphy confirms the arrest of one person. There were no injuries to law enforcement.

Both the Riverton Police Department and Fremont County Sheriff’s are on scene at Valley Circle Thursday morning.

“We have an ongoing barricaded suspect in a house with weapons situation going on. We have streets shut d own around Valley Circle and Sunset. We are asking people to stay clear of the area until it’s resolved”

Police received reports of a call about a 21-year-old male potentially with a gun.

Traffic barricades are set up on Valley Circle and 1st Street, there is no thru-traffic at this time. With the suspect in custody, traffic is expected to resume as normal soon. There will still be police presence for some time who will remain investigating the situation. Use caution if in the area.

We’ll update when we know more.