Lost GoPro has surprise footage of bear playing with it…or…eating it?

Kick-off the fall season in Riverton on Saturday

#Breaking: One dead in shooting at Riverton Walmart 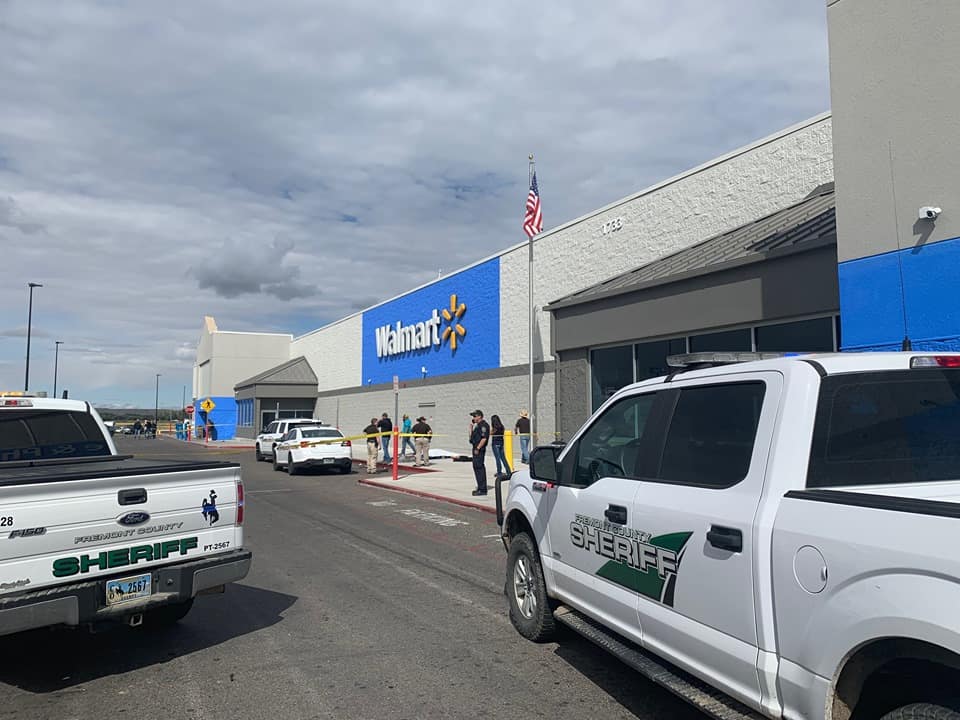 At approximately 2:00 p.m. Saturday, September 21st an apparent shooting death was reported outside of Riverton Walmart.

An individual could be seen under a sheet laying underneath the store sign, between the two main entrances. The building’s south entrance was closed, however, the north entrance remained opened during the investigation.

The Riverton Police Department and Fremont County Sheriff’s Office were both on scene. Authorities on scene would not comment on the situation.

County10.com will update with more information when it’s released from law enforcement or official sources.