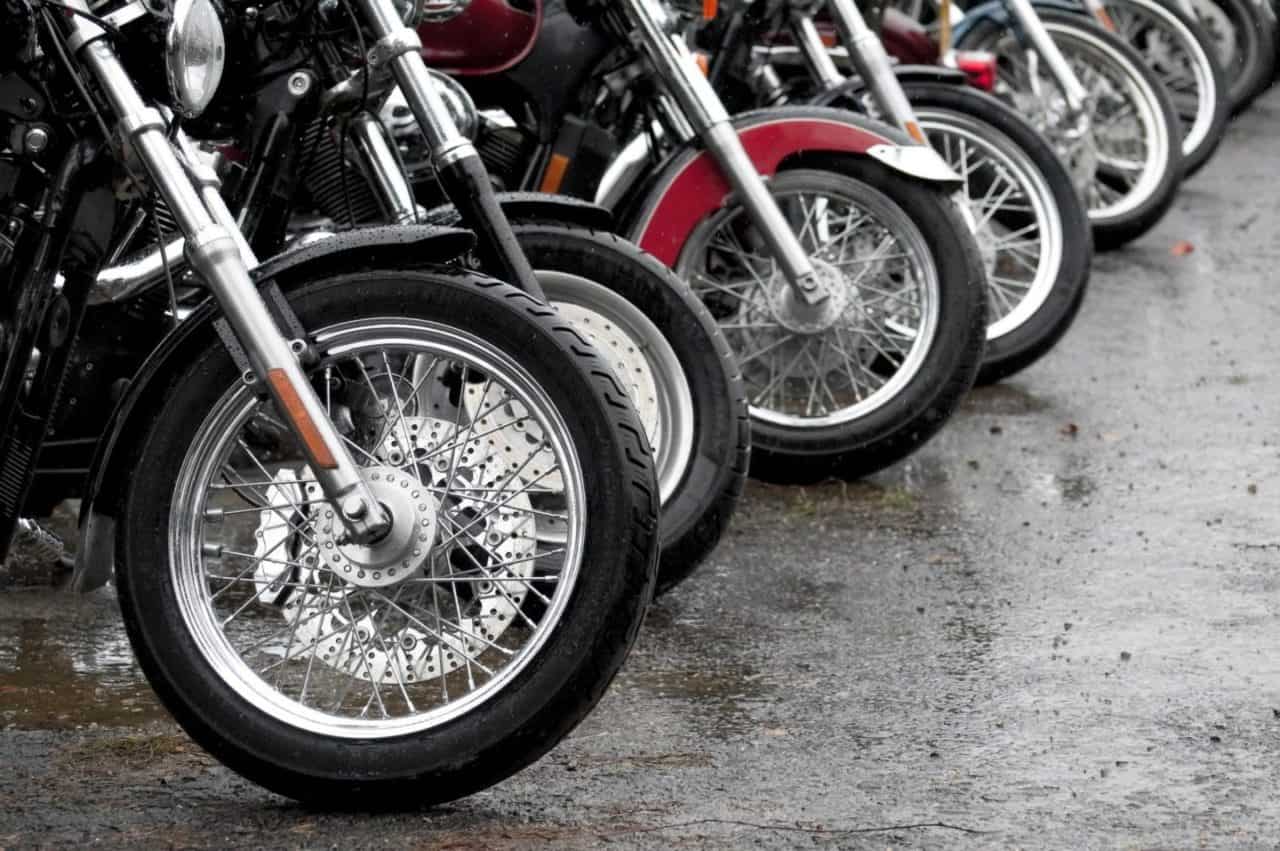 A Rock Springs woman’s thank you note is going viral, after she posted about an event in Riverton.

The woman, Carol T. posted last week that she had stopped at the Exxon gas station in Riverton on the north side of town, when she became very ill.

She apparently noticed a group on motorcycles fueling up at the pumps when she called to them for help. The bikers rushed over to assist, and let her know that among their group were EMT’s.

It’s not clear in the post where the group of motorcyclists were from, but after the attention her Facebook post has received, it seems safe to say they have probably seen the note!

Carol’s note was posted via Facebook on July 31st: