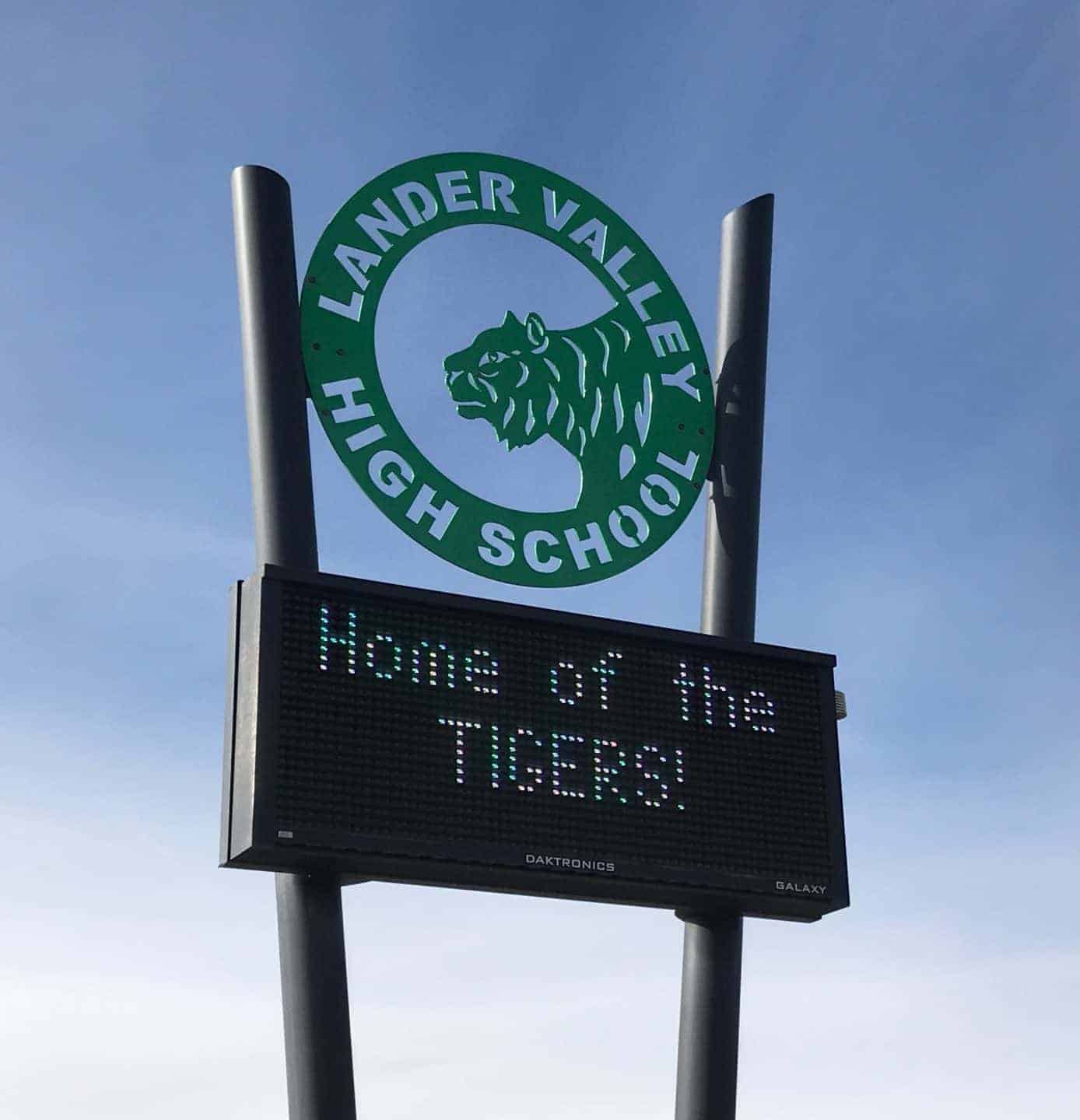 (Lander, WY) – The new school year began this week for many districts in Fremont County, which means school sports are back into full swing as well.

The Tigers varsity volleyball team faced off against Cody at the Riverton McDonalds Invite on Friday, and won all three sets.

The Tigers also performed well at the Bruce Gresly Pentathlon on Saturday, with 3 swimmers placing in the top ten, according to the LVHS swim team Twitter page.

Ashlon Koch placed 3rd, Emily Anderson in 5th, and Lainy Duncan took 7th. This event qualified seven ladies for state with many more not far behind.

Both the boys and the girls Cross Country teams won their meets in Green River as well.

The LVHS Football team also won in their scrimmage against Pinedale, and will be kicking off their official season next week on September 3rd against Green River.