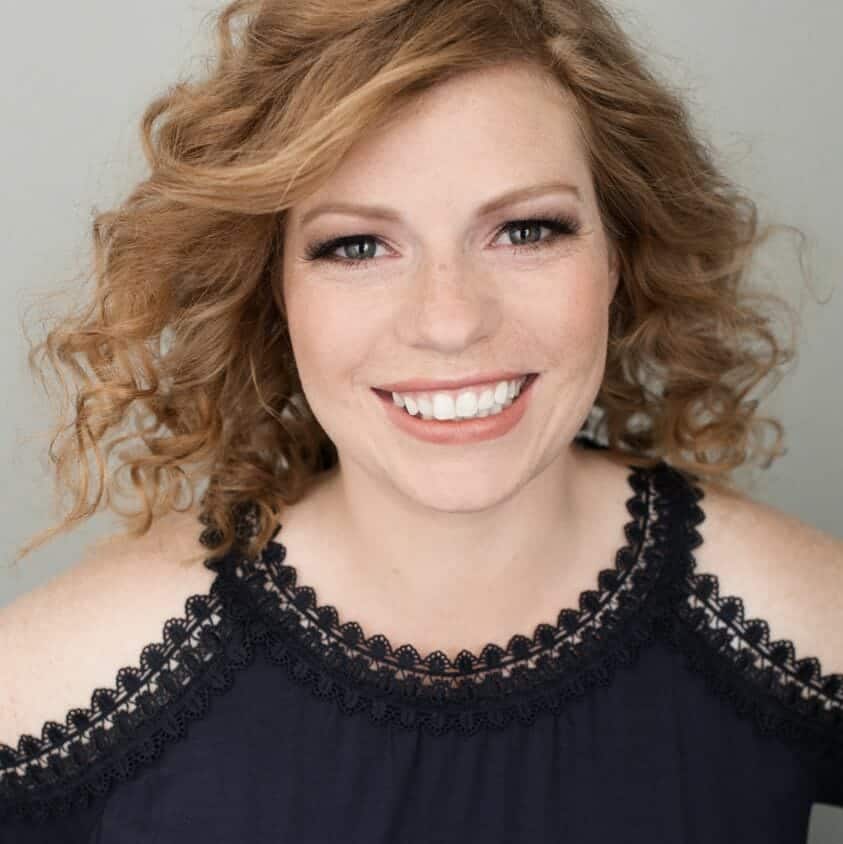 Bethany Baldes, 32, of Riverton, served 6 years in the Wyoming Army National Guard. Wife, mother of three and was a Libertarian candidate for the state House of Representatives in 2018 who came within 53 votes of defeating the incumbent House Majority Leader. Bethany shares the following:

When Is Enough Enough?  Sen Barrasso & Rep Cheney should fight to end the ‘forever wars.’

When I read a recent guest commentary by U.S. Navy veteran, now House Majority Whip and Republican state Rep. Tyler Lindholm of Sundance, it brought back a flood of memories and thoughts of how strongly I agree with President Trump’s words in his State of the Union address, that “after two decades of war, the hour has come to at least try for peace. …It is time to give our brave warriors a warm welcome home.”

The first memory was of standing at the Casper airport ten years ago, listening to the drum beats and songs of Native Americans singing prayers for the volunteer warriors who were being deployed, leaving their families, and preparing themselves, if ordered, to go into battle.

I remembered the sense of responsibility knowing that my little brother – trying to follow his big sister’s example — was among those being deployed and sent into harm’s way.

I remembered the veteran who came back, who took years to return to normal and be the man he was when he left. Too many of our veterans come home with permanent physical, mental, and emotional injuries, and sadly, the benefits and services we promised these veterans too often aren’t sufficient to repay the immeasurable price they paid. Of course, the ones who came back are the lucky ones.

I also reflected on taking the oath of enlistment myself, joining the Wyoming National Guard in 2004. I wanted to serve my state and country and will never forget that when I took that oath, I pledged to obey the lawful orders given me, at that time by Gov. Dave Freudenthal and President George W. Bush.

In 2009, Gov. Freudenthal seemed truly conflicted when he had to deploy the largest group of soldiers in Wyoming history. He seemed to take seriously the oath we as soldiers took, and spared nothing in supporting our soldiers and their families.

Fast forward to 2016, when the Lander unit deployed, and Gov. Matt Mead was an hour late, keeping our deploying soldiers waiting and taking away precious time with their families their last night home.

Every year, it seems Wyoming is sending more and more troops, active duty and National Guard, to wars in Africa and the Middle East that have no end, impacting so many soldiers, families, and businesses in an endless revolving door of deployments.

But we’ve been in conflict so long that many of us are desensitized to this revolving door.

In just the last month, we’ve deployed two more units of Wyoming soldiers, one to the Middle East and another to Kosovo, part of a six-phase deployment statewide planned in 2019.

As I look back on the reasons I enlisted, I remember my freshman year in high school, watching the Twin Towers fall in New York City. Now, two decades later, we’re deploying soldiers who weren’t even born when the Towers fell! They’ve never known America not at war.

When does it stop, and at what cost do we keep sending our troops to never-ending conflicts and other people’s civil wars? When can we move forward?

I believe it’s time to end our involvement in these never-ending conflicts and bring our troops home. Protect our own country. Spend the trillions we’ve spent overseas on our own people, our border security, infrastructure, and schools.

If you agree, sign the petition at www.WyBringOurTroopsHome.com to Congresswoman Liz Cheney of the House Armed Services Committee and Sen. John Barrasso of the Senate Foreign Relations Committee, urging them to bring our troops home.