Bearcats take down the Tigers; Lander on the road for the quarter finals 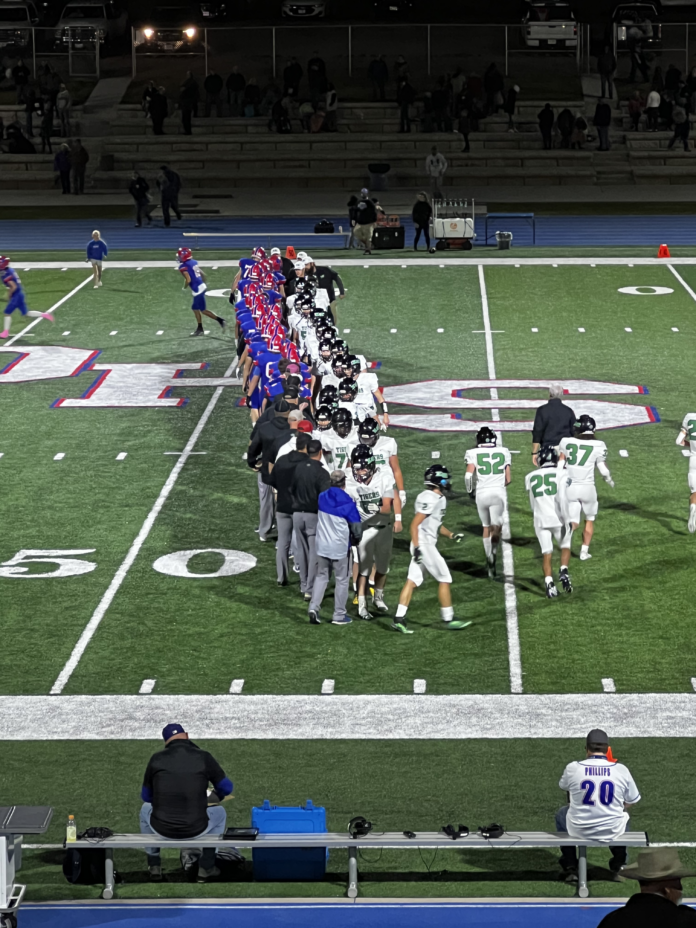 (Douglas, WY) – It wasn’t the results that the Tigers were hoping for Friday when they were shut out by Douglas 45-0. The Tigers are now the third seed out of the 3A East and will be making a long road trip for round one.

The Bearcats would score twice in the first leading 14-0 after one. After an onside kick caught the Tigers off guard after the third score of the game by Douglas, the Bearcats would then proceed to make the game 38-0 at the half. A fumble occurred by Lander in the second quarter in what appeared to be the best drive for them in the game. Douglas put the game into the mercy rule after scoring on their first drive of the third and finished the game 45-0.

The Tigers will be a road playoff team and will head to Star Valley for a first round matchup. Kickoff time is currently set for 5 p.m. County 10 will have the call on the radio KOVE 1330 AM and 107.7 FM. Stay tune for more details on a video feed.

You can catch the full game here.

February temperatures expected to be below normal