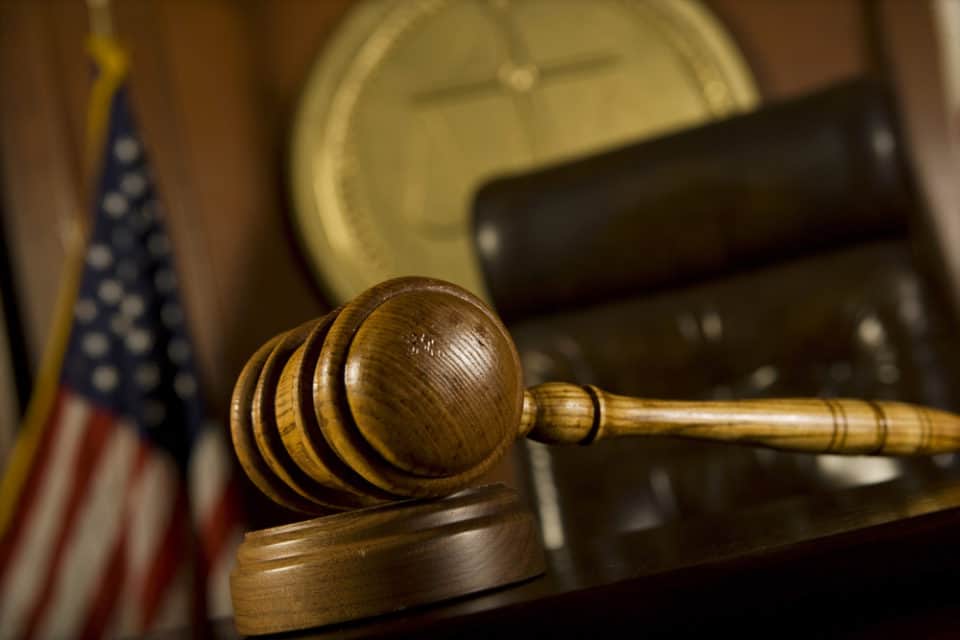 “Jeffery was indicted by a grand jury in July of 2019 on allegations that on several occasions between November of 2015 and July of 2016 he engaged in sexual acts with a minor child on the Wind River Indian Reservation,” according to the release. “The grand jury added additional charges pertaining to two additional victims in a superseding indictment on November 21, 2019.  On July 1, 2020, Jeffery entered his guilty plea to count one of the superseding indictment before Chief Federal District Court Judge Scott W. Skavdahl.”

The Federal Bureau of Investigation investigated this case in conjunction with officials in Natrona and Campbell counties.

#Snapped: After the storm in Kinnear

3 locals inducted into the Wyoming Cowboy Hall of Fame