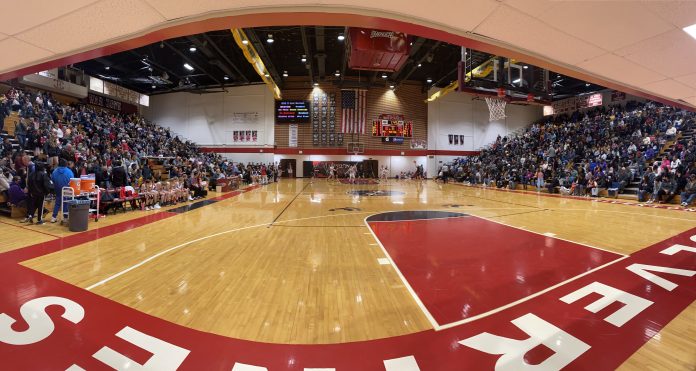 (Fremont County, WY) – Day two of the 1A and 2A regional basketball has concluded. A the end of the day, Fremont County had four teams qualify for state while three were eliminated. The full score of the games are down below and upcoming games for tomorrow

Boys 2A Regional Basketball in Riverton